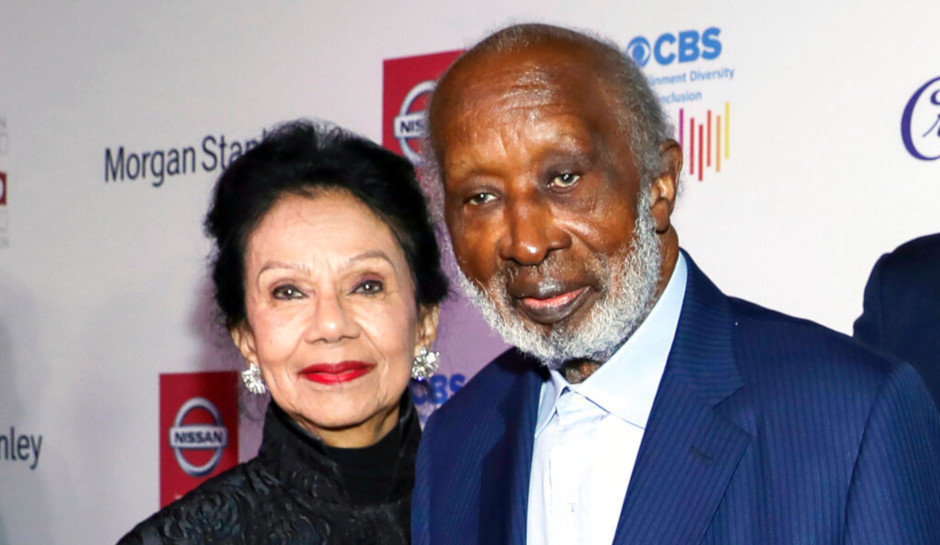 A suspect in the fatal shooting of philanthropist Jacqueline Avant was arrested just two hours after that shooting in the backyard of another home, where he had apparently shot himself in the foot.

The 81-year-old Avant, wife of music executive Clarence Avant, was shot and killed at the couple’s home in Beverly Hills at about 2 a.m. Wednesday, and surveillance video showed the suspect’s vehicle leaving the area shortly after that time, according to KNBC.

At 3:30 a.m., Los Angeles police responded to another shooting in the Hollywood area and found Aariel Maynor in the backyard of a home where a burglary had occurred. Maynor had a bullet wound to the foot, but it wasn’t clear when that took place. Police said they recovered an AR-15 rifle from the scene.

Beverly Hills police said that Maynor was on parole and has a hefty criminal record. He was hospitalized for treatment of the gunshot wound and will be booked after treatment, Beverly Hills Police Chief Mark Stainbrook said during a news conference on Thursday.

Stainbrook said a motive for the shooting at the Avants’ home remains under investigation, and detectives aren’t certain if it was a targeted or random attack. Police have not said if Avant was at home, but it appears that a security guard was on duty.

Jacqueline Avant was the president of Neighbors of Watts, which focused on childcare, and was on the board of directors of UCLA’s International Student Center. She was widely known for her philanthropy and dedicated work in the arts community.

Her husband Clarence Avant, 90, has been dubbed the “Godfather of Black Music,” starting as a talent manager in 1950s. He worked at Venture records and founded Sussex Records, Tabu Records, and Avant Gard Broadcasting and was the chairman of Motown Records in the 1990s. Known for his work with such luminaries as Sarah Vaughn, Lalo Schifrin, Bill Withers, L.A. Reid, Babyface, Quincy Jones, Jimmy Jam, Terry Lewis, and many others, Avant was inducted into the Rock and Roll Hall of Fame this year.

The Avants, married for 54 years, have two children: former US Ambassador to the Bahamas Nicole Avant, 53, and Alexander Du Bois Avant, 50. Nicole Avant is married to Netflix co-CEO Ted Sarandos and produced the Netflix-distributed documentary “The Black Godfather,” about her father, in 2019.