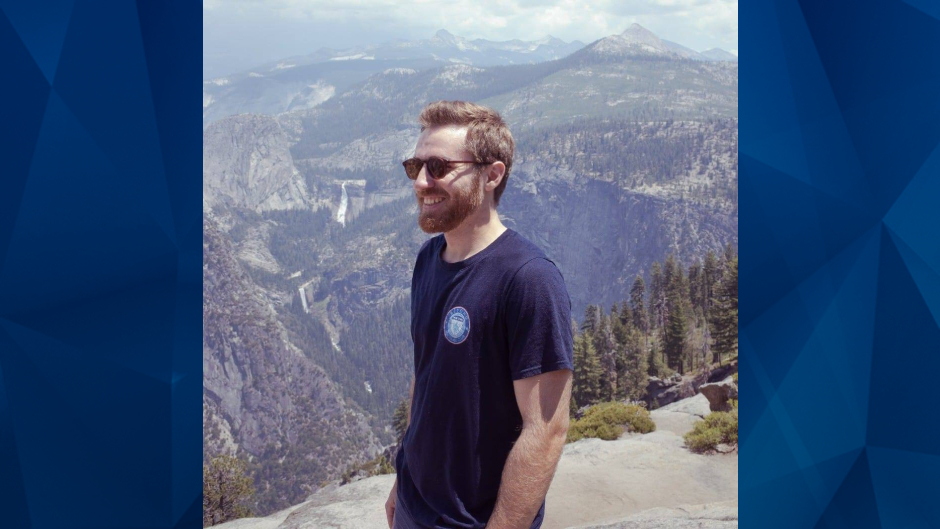 A suspect was arrested in New York on Thursday, minutes after he allegedly fatally stabbed a college student, knifed a tourist, and threatened a third person with a knife.

Davide Giri, 30, a doctoral student at Columbia University, died in the vicinity of 123rd Street and Amsterdam Avenue, which is near the college’s upper Manhattan campus. Fifteen minutes later, authorities found a 27-year-old male tourist with stab wounds to his torso at West 110th Street and Cathedral Parkway, according to the New York Post.

Police apprehended suspect Vincent Pinkney, 25, after a third victim told officers about someone threatening him with a knife in Central Park. The third victim reportedly identified Pinkney as the assailant.

Sources told the New York Post that witnesses saw Pinkney approach Giri from behind and stab him in the back before fleeing. The tourist who was stabbed minutes later was hospitalized in stable condition; the third victim was uninjured.

Pinkney’s father confirmed to the New York Post that the 25-year-old suspect has been incarcerated in the past, but he claimed his son wasn’t “known to be violent at all.” The father also said he has no knowledge about Pinkney having gang ties.

However, sources told the news outlet that Pinkney is affiliated with the EveryBody Killer gang, which is linked to the Bloods. He reportedly also has 11 previous arrests, dating back to 2012, for charges including assault and robbery.

Investigators believe the attacks were unprovoked and the victims had no connection to each other, according to the news station.

Sources told the New York Post the police are investigating Pinkney’s possible role in a stabbing that occurred in Morningside Park a day before the deadly incident. In 2019, a Columbia University undergraduate student was fatally stabbed in Morningside Park. Three juvenile suspects were jailed in connection to Tessa Majors’ killing.