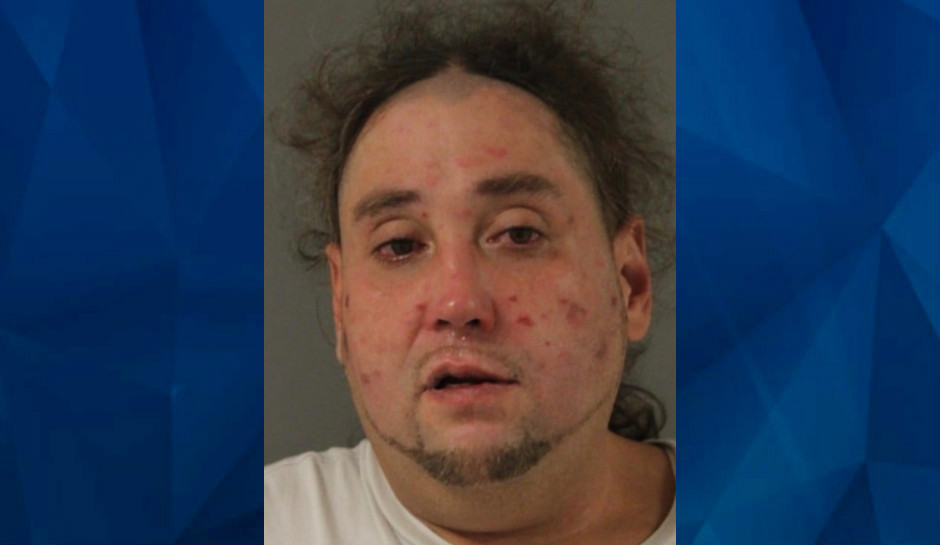 Three people were killed and one seriously wounded in a brutal stabbing attack at a home in Delaware’s New Castle County late Friday afternoon.

After a chase in which the suspect struck several other vehicles, including a police car, officers arrested 40-year-old Donald Grier and charged him with multiple counts, including first degree murder and attempted murder.

New Castle County Police said they were called to a home in Townsend at about 4 p.m. The 911 caller reported hearing someone calling for help.

When officers arrived, they found a 68-year-old man with multiple stab wounds on the front steps. Inside, they found a 61-year-old woman with multiple stab wounds but still alive and 19-year-old man and a 53-year0ld woman dead. The injured man and woman were flown to area hospitals by helicopter, but the woman later died from her injuries. All of the victims had multiple injuries, police said.

Investigators later determined Grier to be the suspect and that he had fled the scene in a red pickup truck belonging to one of the victims. Officers spotted the truck about 12 miles away and initiated a stop, but Grier sped off.

The incident was still under investigation, police said, and a motive was not yet known. The names of the victims have not been released.

First State Update said that Grier was on probation at the time of the incident and had outstanding warrants. He and his father, also Donald Grier, were charged earlier this year with multiple burglaries.