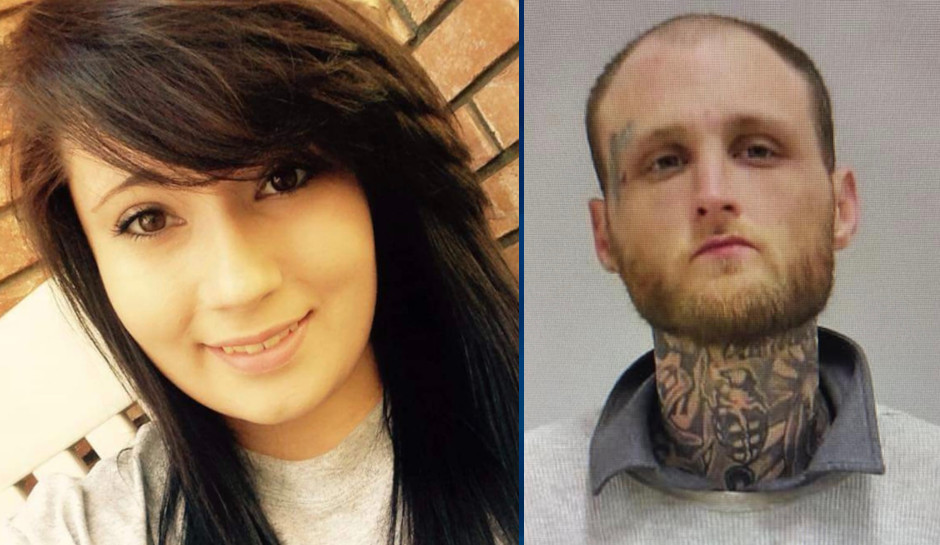 Georgia Man Beats Girlfriend to Death With a Hammer, Flees Into Woods

Georgia police have arrested a man on murder charges after he allegedly beat a woman to death with a hammer.

The Bartow County Sheriff’s Office said it was called late Thursday about a domestic violence incident in progress, but by the time deputies arrived the woman — identified as Ashley Dunn, according to WAGA — was dead.

Witnesses told the deputies that the suspect, who was later identified as 29-year-old Cory James Slaughter, fled the area on foot.

Deputies searched the area for four hours before a drone spotted Slaughter in nearby woods, the sheriff’s office said. He was arrested and charged with murder, aggravated assault, aggravated battery, and criminal trespass, according to jail records.

The jail records also say he was released from the Bartow County Jail on November 16 after pleading guilty in January to shoplifting, giving a false name, and obstructing an officer. He was also out on bond from a December 2020 charge of sexual battery against a child under 16 and multiple charges in October in the city of Emerson.

According to the Atlanta Journal-Constitution, Slaughter has been in Georgia state prisons three times, most recently from March until October 2020 on an aggravated assault conviction. He was also in prison from March until May 2018 and June until August 2013 and has been previously convicted on charges of obstruction and simple battery, the paper said.