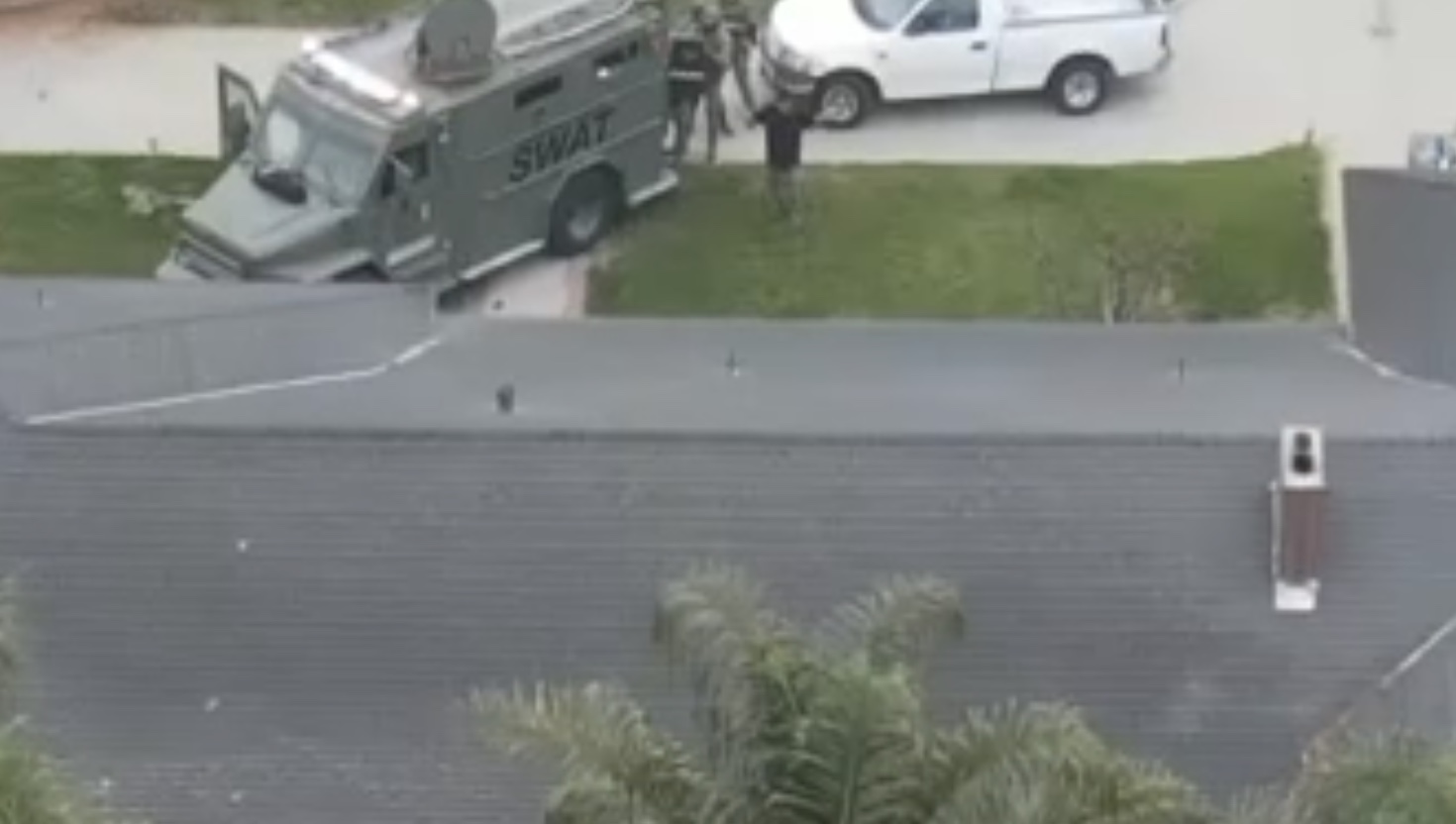 A California man was arrested Saturday, charged with kidnapping and torturing his girlfriend for a month.

The Stanislaus County Sheriff’s Office said the girlfriend, who was not named, had escaped from 29-year-old Saul Ortega’s home on Thursday but did not immediately call police because he had threatened her family. Fresno County deputies contacted their Stanislaus County counterparts early Saturday morning and requested a security check of the woman, who had by then told someone that Ortega, her new boyfriend, had held her prisoner and tortured her.

Stanislaus County detectives located her and found she had “extensive injures to her body, including bruises and burns” and took her to a hospital for treatment.

Shortly before 9 a.m. Saturday, officers from several units arrived at Ortega’s home with an arrest warrant and a search warrant. He was taken into custody without incident and charged with kidnapping, false imprisonment, rape, torture, mayhem, domestic violence, criminal threats, possession of cocaine with the intent to sell, and felon in possession of firearms.

An elderly woman was briefly detained and question but released because she was cooperating with investigators.

Ortega is being held on a $1 million bond.

The Stanislaus County Sheriff’s Office said they have “reason to believe Ortega may have victimized others,” and asked anyone with any information to call Detective D. Gonzalez at (209) 595-8686 or make an anonymous tip by calling Crime Stoppers at (209) 521-4636.