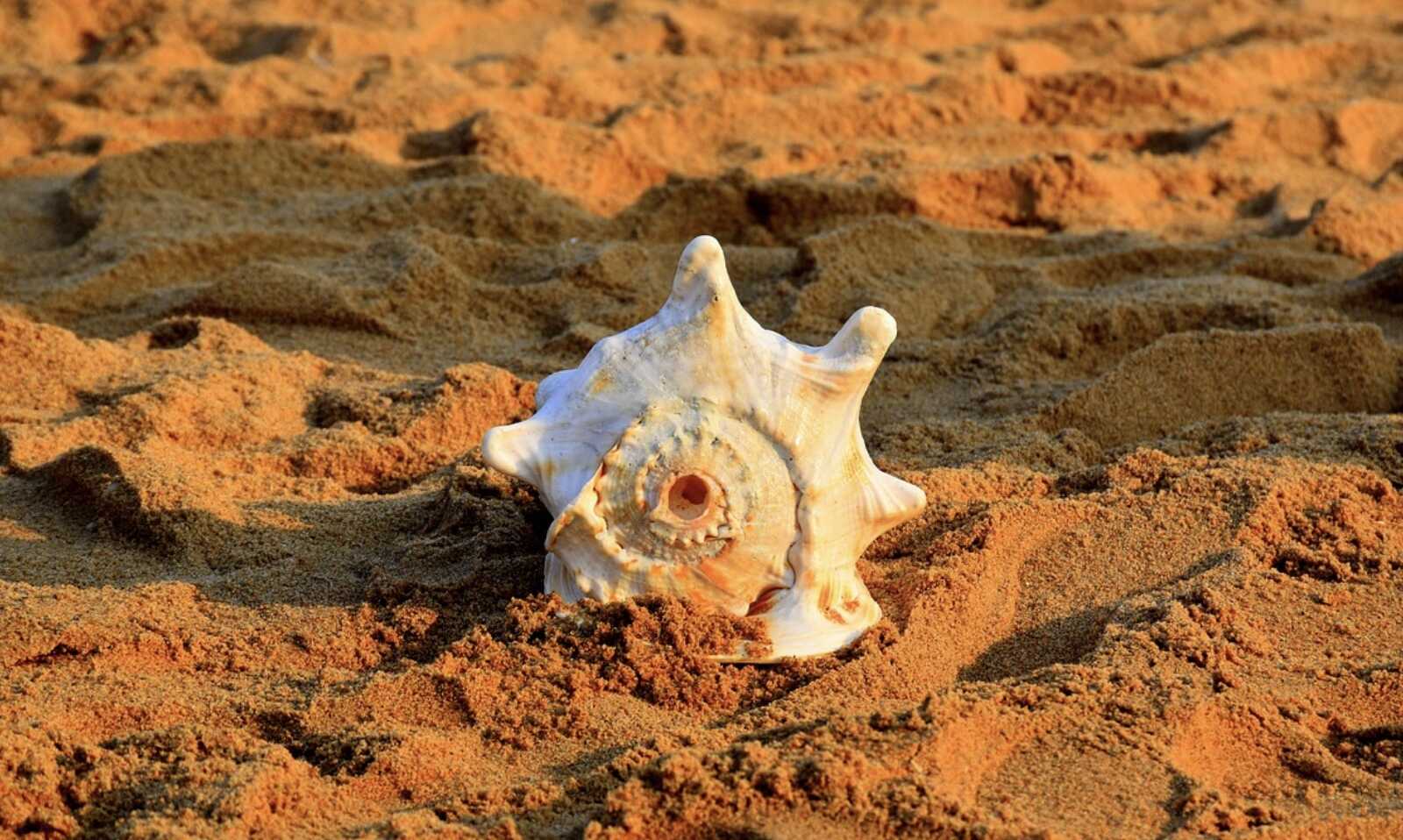 DNA From Conch Shell Leads to Killer, Who Was Pallbearer at Victim’s Funeral 20 Years Ago

Police say they have solved the 2001 murder of a disabled Massachusetts mother after investigators zeroed in on DNA inside an unusual murder weapon, the Boston Globe reports.

On Thursday, Bristol District Attorney Thomas Quinn III announced that a grand jury had indicted 53-year-old David Reed in connection with the killing of 41-year-old Rose Marie Moniz, who was found dead in her New Bedford home on March 23, 2001.

Moniz’s father had come to take her to a previously scheduled doctor’s appointment that day. Instead, he found her brutally beaten body on a bathroom floor in a pool of blood.

At the time, authorities determined that Moniz had been bludgeoned to death with a fireplace poker, cast iron kettle and a conch shell. The woman’s purse had also been scattered across the floor and it appeared cash was stolen.

An autopsy revealed “skull fractures, gaping lacerations and other injuries that resulted in bleeding from both ears, broken nasal bones, and a broken left cheek bone. The medical examiner also noted multiple contusions resulting from blunt trauma all over her body,” Quinn said in a press release. There was no indication of forced entry into the home.

The case went nowhere but was reopened in 2019 by the district attorney’s cold case unit, which determined that the injuries to Moniz’s face were likely from being hit by the conch shell.

That conclusion suggested that the suspect might have had their fingers in the shell while holding it, so investigators tested the interior of the shell for DNA. They got a full DNA profile and ran it through a national database, which eventually led to Reed.

Reed is Moniz’s half-brother and had served as one of the pallbearers in her funeral, WPRI-TV reports.

Investigators also tested samples from under the victim’s fingernails and found that DNA from Reed’s male family tree was found, the prosecutor’s office said.

Reed allegedly fled the state after police began questioning him in late August 2020 and moved around the country in what Quinn described as “an apparent attempt to elude authorities.” Reed was arrested on Sept. 10, 2021, sleeping at the Providence Rescue Mission shelter in Rhode Island.

Prosecutors say Reed is also facing charges of attempted murder and robbery of another woman in New Bedford in 2003.

The charges are likely to vindicate Moniz’s son, Bobby, who was 19 years old at the time of the killing. He was considered a suspect early on in the case, in part because he was found sleeping in a second-floor bedroom at the time Moniz’s body was found, the Globe reports.

Moniz’s brother, Alfred (Fred) Cunha III, told the Globe that the murder of his sister haunts him.