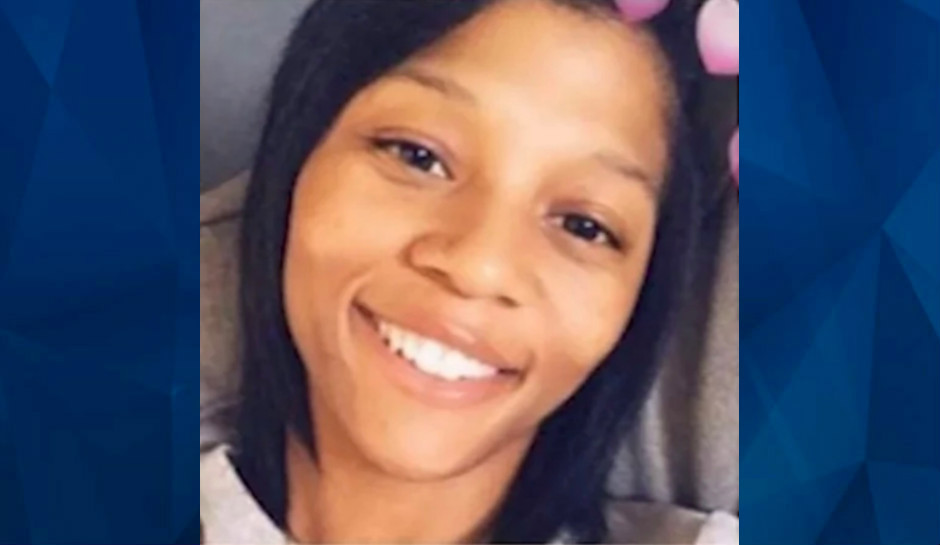 Pennsylvania police have arrested man accused of conspiring to kill a 30-year-old Montgomery County nurse who was dating his ex-girlfriend when she was shot to death last year.

Ebony Pack was on her way to visit her girlfriend on November 28, 2020, when a dark colored Cadillac pulled up along side her and someone inside fired 10 shots. striking her multiple times and leaving bullet holes in the side of her car, WCAU reported. She was taken to Abington-Lansdale Hospital and later pronounced dead.

Earlier this year, police arrested Ricky Vance, 52, the Cadillac’s owner, after they found gunshot residue on the passenger side of the vehicle. Investigators also determined that the Cadillac had counterfeit paper tags from Delaware at the time of the shooting, obtained by Terrance Marche, a friend of Vance and Chong Ling L. Dan, 50, the ex-boyfriend of Pack’s girlfriend.

Now, police say they have arrested Dan and charged him with first-degree murder, conspiracy to commit murder, and other charges related to Pack’s death. Pack’s girlfriend told police he had been abusive toward her and had repeatedly threatened Pack after they began dating in July 2020.

Police said that cell phone records put Marche, Vance, and Dan together on the night of Pack’s death at a home the West Mount Airy neighborhood, then cell phone activity stopped for the time of the shooting. About 25 minutes later, Vance and Marche’s phones began communicating again.

Vance was arrested on April 22, charged with first-degree murder, conspiracy to commit murder, person not to possess a firearm and other related offenses. Police issued an arrest warrant for Marche in August and are still searching for him.

Shortly after Vance’s arrest, police said, Marche’s fiancee drove him to the airport to fly to Honduras to meet with Dan. The fiancee said she communicated with him often until mid-May, when suddenly all communications stopped. Dan told her Marche “went missing” and returned to Philadelphia without him.

Marche is believed to have been the gunman who killed Pack, Daily Voice said.

“Detectives have worked diligently to solve the puzzle of Ebony’s death and the evidence they have uncovered points to Dan, whose anger and jealousy provided the clear motive for the killing of his former girlfriend’s new love interest,” Montgomery County District Attorney Kevin Steele said, according to WCAU. “Ms. Pack was an innocent victim, and we will continue to work to get justice for her.”

Dan has a preliminary hearing set for December 15.