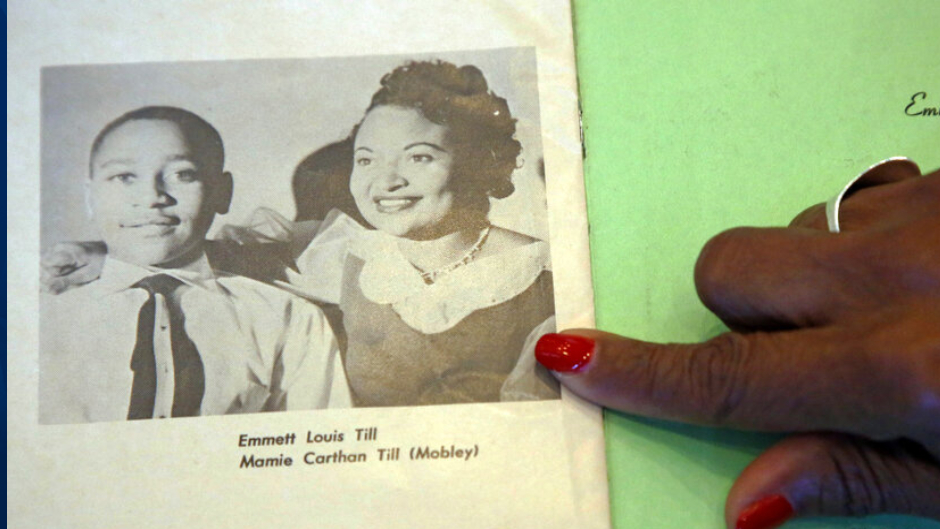 The Justice Department has reportedly closed an investigation into the slaying of Emmett Till, finding that it could not prove Till’s accuser lied to federal investigators about the teen’s 1955 slaying in Mississippi.

A federal investigation was opened into the 14-year-old’s slaying in July 2018, a year after Professor Timothy Tyson released “The Blood of Emmett Till.” In the 2017 book, Tyson alleges that Till’s accuser, Carolyn Bryant Donham, then 72, told him in 2007 that she lied about crucial aspects of her testimony.

This was the Justice Department’s second investigation into the case. The agency opened their investigation but closed it 2007, finding nobody could face charges on the federal level due to the statute of limitations and available evidence.

However, two sources familiar with the latest probe told CNN that allegations revealed in Tyson’s book led federal investigators to question Donham again to determine whether she recanted her prior testimony and what information she could offer that could lead to charges for any other possible accomplices.

During that meeting, Donham reportedly denied recanting her testimony to Tyson.

“She was trying to say nothing that went on between them constituted any excuse for anyone harming him, let alone what happened to him,” Tyson told CBS News in 2017, regarding his alleged conversation with Donham.

“In court, she testified to something that was tantamount to attempted rape. What she said was ‘that part’s not true.’”

Speaking with CNN, sources explained that Durham’s comments to Tyson were not recorded or transcribed, and the author provided conflicting statements about whether a recording actually existed. Tyson allegedly took some notes about their conversation, but he failed to provide a solid timeline about when the confession occurred.

Till was from Chicago and visiting family in Mississippi when Donham, a 21-year-old cashier, accused him of whistling at her while he bought bubble gum. Her husband, Roy Bryant, and his half-brother, J.W. Milam, were accused of tracking down Till before they shot and beat him to death. Till was found in the river with a cotton gin fan tied to his neck with barbed wire.

An all-white, all-male jury acquitted Bryant and Milam for the gruesome crime in September 1955 after a mere hour of deliberation. Following their acquittal, the pair admitted to Look magazine — for about $3,000 — to mutilating Till before sinking his body in a local river. Roy and Milam have since died.

Sources told CNN that the Justice Department is expected to issue a formal update in their investigation on Monday.