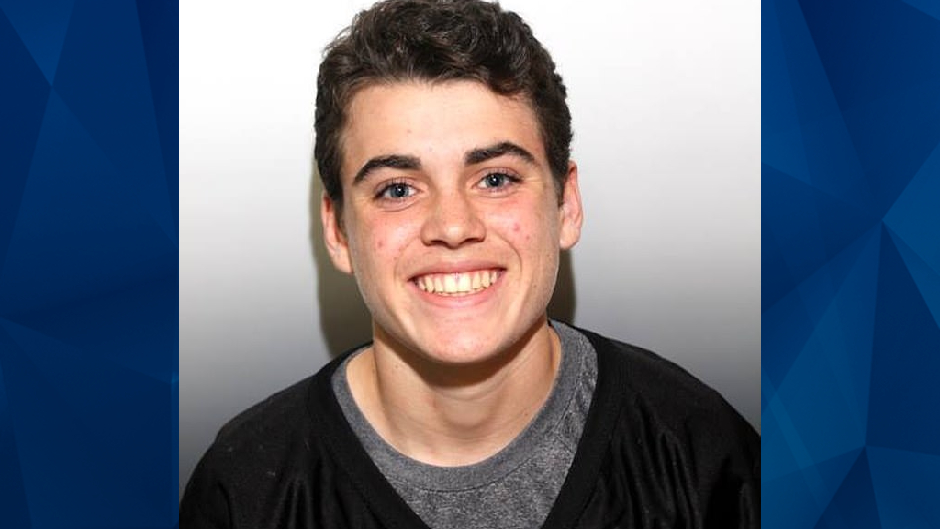 A New Hampshire college student was found dead on Sunday, a day after he reportedly attended a fraternity party and vanished following an altercation.

A New England Search and Rescue K-9 team discovered Vincenzo Lirosi’s body in a marshy area off Coe Drive in Durham. Lirosi, 22, a University of New Hampshire student, lived in Durham and was last seen early Saturday following a night of drinking, according to the Foster’s Daily Democrat.

Lirosi’s former roommate, Jordan Blanchard, told WMUR that he was with him for part of the night. Blanchard claimed they separated when Lirosi left the bar to attend a frat party, where he got into a fight.

Afterward, Lirosi possibly walked through a wooded area near Woodman Road, which students often traveled through to get to their residences.

Blanchard said the fight was “uncharacteristic” for Lirosi — who was reportedly ousted from the party following the altercation.

“This is his first fight ever,” Blanchard told WMUR.

Durham police said the state’s medical examiner is in the process of determining Lirosi’s cause and matter of death.