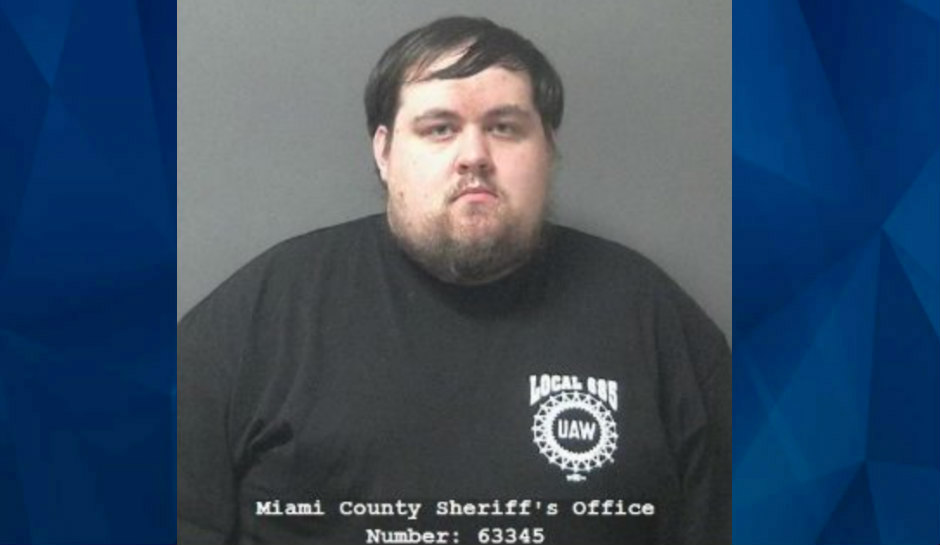 The man allegedly behind a fake online profile used around the time two young teen girls were kidnapped and murdered in a small Indiana town is already behind bars, charged with 30 felonies, including child exploitation and possession of child pornography.

As CrimeOnline previously reported, Indiana State Police asked for information from anyone who may have been in contact with a fictitious profile named “anthony_shots” in 2016 and 2017. The accounts used photos of a male model, who is not connected with the investigations, for profile pictures.

WISH said that one of its reporters received a probable cause affidavit Tuesday morning that links Kegan Anthony Kline, 27, to the “anthony_shots” profile name.

According to online court records, Kline is charged with seven counts of child exploitation, 17 counts of child pornography, one count of soliciting a child for sex, three counts of obstruction of justice, and two counts of synthetic identity deception.

Heavily redacted court documents say that state police and the FBI encountered Kline in 2017 while conducting a search warrant in Peru. That when they discovered the “anthony_shots” profile, soliciting minor girls online. A subpoena for an IP address led to another address in Peru, and a second search warrant found Kline and his father there.

Investigators seized several devices, but Kline contacted them a few days later about a device they hadn’t seized. When investigators got that device, they found that many files had been deleted and social media apps uninstalled. The investigation continued, and Kline was arrested in 2020. He is due in court for a pretrial conference on December 16.

WISH contacted Indiana State Police and asked if there was a connection between Kline and the murders of Liberty “Libby” German, 14, and Abigail “Abby” Williams, 13, who disappeared in the town of Delphi while out for a walk on February 13, 2017, and were found dead the next day, about two weeks before investigators first interviewed Kline.

“We do not confirm or deny anyone who is or is not a suspect in any ongoing investigation,” ISP said in a statement. “At this time, we are looking for any information about the ‘anthony_shots’ profile and anyone who may have had contact with that profile.”

Abby and Libby posted photos online as they walked that morning, and when they encountered a man on the Monon High bridge over Deer Creek, Libby snapped a photo of him then turned on her camera’s video and slipped it into her pocket. The recording captured the man saying “Guys, down the hill” — and the sounds of the girls’ murders.