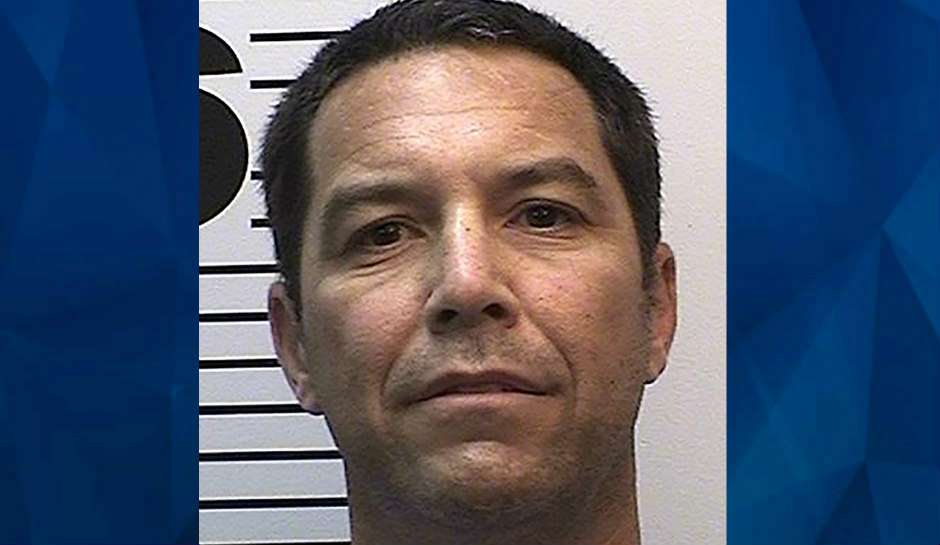 Convicted California murderer, Scott Peterson, was re-sentenced today to spend the rest of his life in prison without the possibility of parole.

On November 23, San Mateo County Superior Court Judge Anne-Christine Massullo had Peterson transferred from San Quentin prison’s death row to the San Mateo County Jail, where has been awaiting Wednesday’s sentencing for the murder of his wife, Laci Peterson, and his unborn son, Connor.

The California Supreme Court overturned Peterson’s death sentence last year after jurors who disagreed with the death penalty but were willing to impose it were dismissed from the case. There were also issues surrounding “prejudicial misconduct” after a domestic violence victim was allowed to be a part of the jury.

Fox News reports that Laci Peterson’s family saw Scott Peterson for the first time in over a decade on Wednesday. The court has allowed the family to speak on Laci’s behalf.

“It’s been 19 years, and there’s not a day that goes by that I don’t think about my sister,” Amy Rocha, Laci’s sister, told Peterson. “I don’t know how you go on living.”

Sharon Rocha, Laci’s mother, called Peterson a murderer and a coward, while Laci’s brother, Brent Rocha, said his family has been “devastated and traumatized” after losing Laci and Connor.

“No matter what happens, there are two things that will never change: Laci and Conner will always be dead, and you will always be their murderer,” Sharon Roca said.

As CrimeOnline previously reported, Laci was eight months pregnant when she disappeared in December 2002, from the Modesto home she shared with her husband. Peterson became the primary suspect after he was caught in numerous lies throughout the investigation. Investigators also uncovered he was having an affair with a woman he met at a party, Amber Frey.

[Feature Photo: FILE – This Nov. 29, 2021 photo from the California Department of Corrections and Rehabilitation, shows inmate Scott Peterson, who was convicted for the 2002 murders of his pregnant wife and unborn son. Peterson is expected to be resentenced to life in prison on Wednesday, Dec. 8, 2021, after the state Supreme Court ruled that his jury was improperly screened for bias against the death penalty. (California Department of Corrections and Rehabilitation via AP, File)]