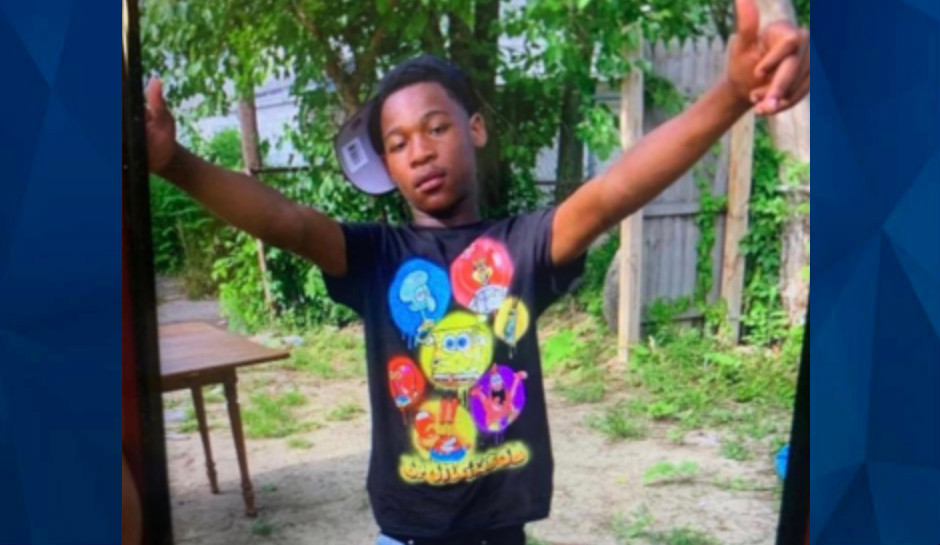 Update 11:53 a.m.: A 12-year-old Ohio boy who hadn’t been seen since Monday morning was found safe on Wednesday morning, Toledo police said. No details were provided.

Police in Ohio are looking for a 12-year-old boy last seen when his grandmother dropped him off at school Monday morning.

Eisghion Thomas’s father told police that he dropped the boy off at his grandmother’s at about 6 p.m. Sunday night, and the grandmother said she hadn’t seen him since the school drop off.

Eisghion is described as 5 feet 7 inches tall and 115 pounds. He was last seen wearing a black and blue jobbing suit.