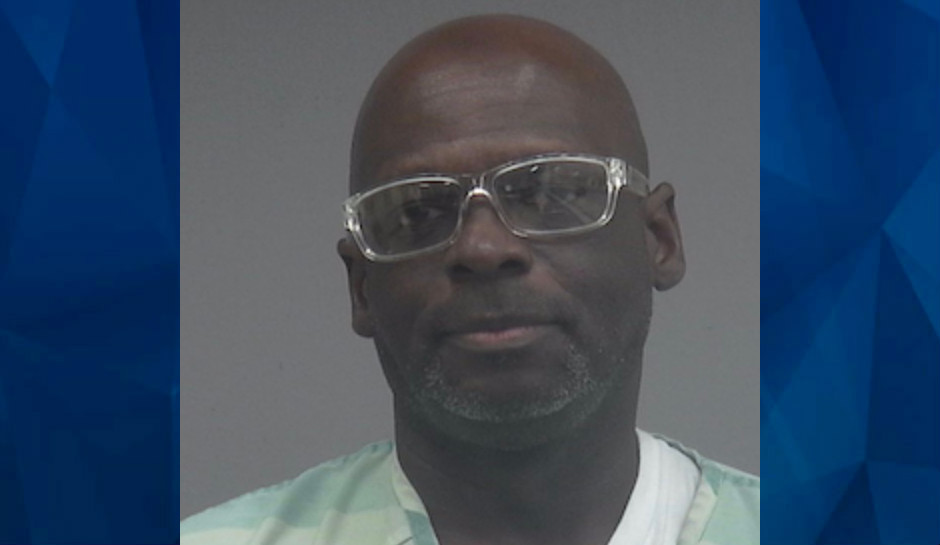 A Florida man has decided to use a flamethrower to settle a long-running dispute with neighbors he calls “the worst thing that could happen to a neighborhood.”

Andre Abrams, 57, was arrested for three counts of aggravated assault with a deadly weapon without intending to kill, the South Florida Sun Sentinel reported, after he sprayed fire toward a parked car with three teenagers inside.

Abrams posted a $45,000 bond and is awaiting word on whether prosecutors will formally file charges, the Alachua Chronicle said. Meanwhile, he says he did not target the teens.

Ashley Gainey, the mother of one of the teens in the car, told the Sun Sentinel that Abrams often shoots off his flamethrower to frighten guests at her house.

“When he shoots it, it lights the whole road up,” Gainey said. “It’s like it’s daylight outside. He’ll do it in the middle of the night.”

Abrams told police he has a long-standing dispute with the family over parking and admitted shooting the flamethrower — just not at the teens in the car.

Police, however, said the flames came within five feet of the car as the three teens escaped out the passenger door. And Gainey said she ran outside when she heard the commotion.

“He shot it toward them,” she said. “When I got to the door, he was still shooting it.”

Abrams said the family next door is “how could I say this — the worst thing that could ever happen to a neighborhood. They’ve had issues with other residents, and it needs to be brought to light.”

Investigators identified the weapon as an XM42 Lite Flamethrower manufactured by X Products LLC of Vancouver, Washington. It shoots flames up to 20 feet and costs about $900. The company advertises that “no permits or licenses” are needed to own a flamethrower, although they are illegal in Maryland and California.

The Sun Sentinel says the company requires purchasers to sign a liability waiver and a statement that they’ve never been convicted of a felony, domestic abuse, or arson. Abrams has twice been convicted to domestic battery.

Abrams requested and received a public defender on Tuesday.