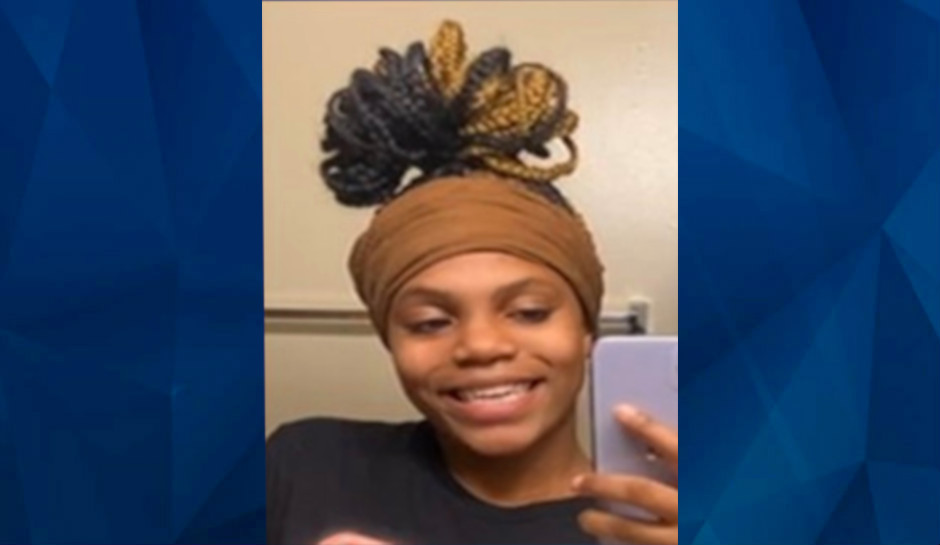 Indianapolis Teen May Be in Danger, Missing Since Sunday

Indianapolis police are asking for help in finding a 15-year-old girl last seen on Sunday.

Investigators say Cabrini Stott may be in danger, based on information they’ve gathered.

She was last seen in the Community Heights neighborhood on the east side of the city.

Stott is a sophomore at BELIEVE Circle City High School and was at school on Friday, executive director Kimberly Neal-Brannum told ABC News.

“She’s a good volunteer. She does a lot of community service,” she said. “She definitely is a good kid.”