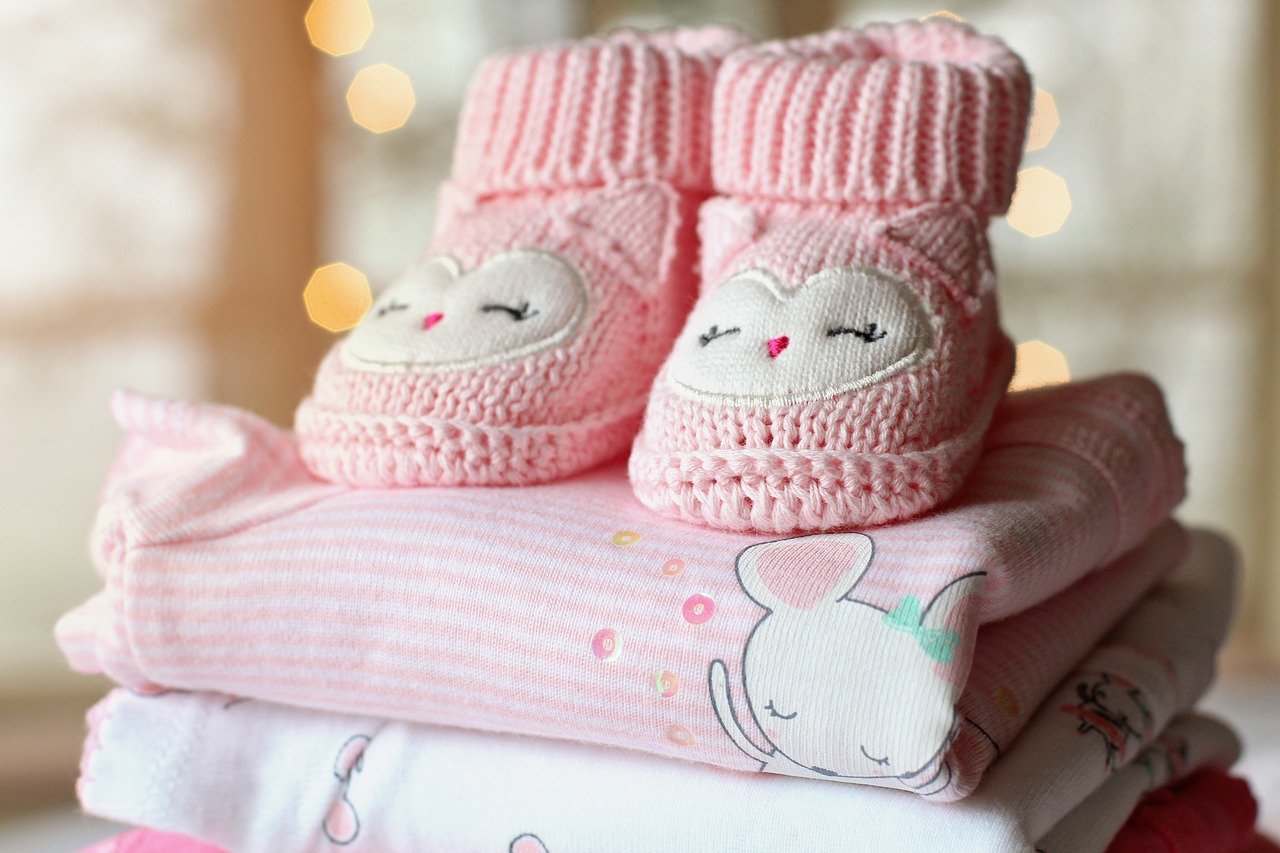 A naked newborn was found abandoned Wednesday afternoon at a Memphis apartment complex, and investigators quickly identified the infant’s mother.

The mother, they said, isn’t facing charges currently, but the situation is still under investigation.

Tennessee has a safe haven law that allows mothers to surrender newborns to designated facilities within two weeks of birth without fear of prosecution, but this child was left outside one of the apartments in the complex, where it was found by a tenant.

A WREG reporter on the scene heard a woman yelling at another woman outside an apartment unit where police were investigating.

“It was her baby. Y’all gonna lock her up?” the woman said. “You lied! You did all of that! You should have told me!”

The baby was likely only a few hours old — in a video streamed over Facebook Live, the child’s umbilical cord was still attached, WHBQ reported.