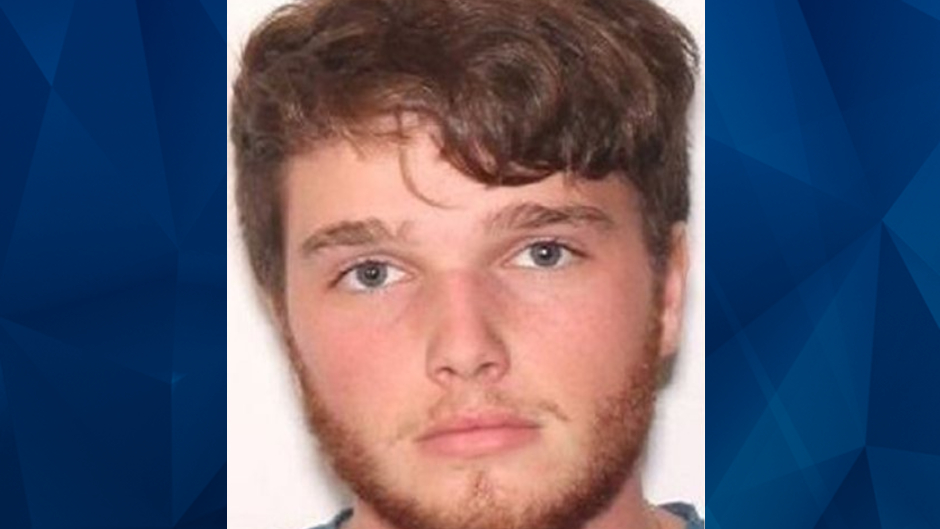 Teen Caught With Collapsible Rifle in Backpack Was on His Way To Commit Columbine-style Shooting at College: Cops

A Florida man who was arrested on Thursday allegedly planned to commit a mass shooting at his college that day.

In Snapchat messages, John Hagins, 19, reportedly told two classmates at Embry-Riddle Aeronautical University about his plans to carry out a Columbine-style shooting. Daytona Beach Police Chief Jakari Young said the students tipped off police, who created a perimeter around Hagins’ apartment as they acquired a search warrant, according to WKMG.

Young said Hagins’ exited his apartment before they could get a warrant, so they detained him.

“Once we detained him, we immediately noticed that he had this backpack. You can see there’s a magazine that he had in this backpack. Contained inside the backpack was a collapsible rifle,” the police chief alleged, according to WKMG.

Hagins allegedly planned to commit the shooting on the last day of classes for the semester, which was Thursday. Young claimed Hagins was going to leave his apartment and go to Volusia Top Gun to practice firing rounds before carrying out the shooting.

The alleged Snapchat messages which raised alarms reportedly entailed Higgins saying, “I finished my school shopping,” which apparently referred to the rifle and 300 rounds of ammunition that were found in his backpack on Thursday.

“Detectives are still trying to piece together the exact motive, but we have learned that Hagins was in danger of failing classes at ERAU and was also cited for a traffic infraction while on campus yesterday,” Daytona Beach police said in a statement.

Hagins is expected to be booked into Volusia County Jail, but authorities have not disclosed what charges he is facing.