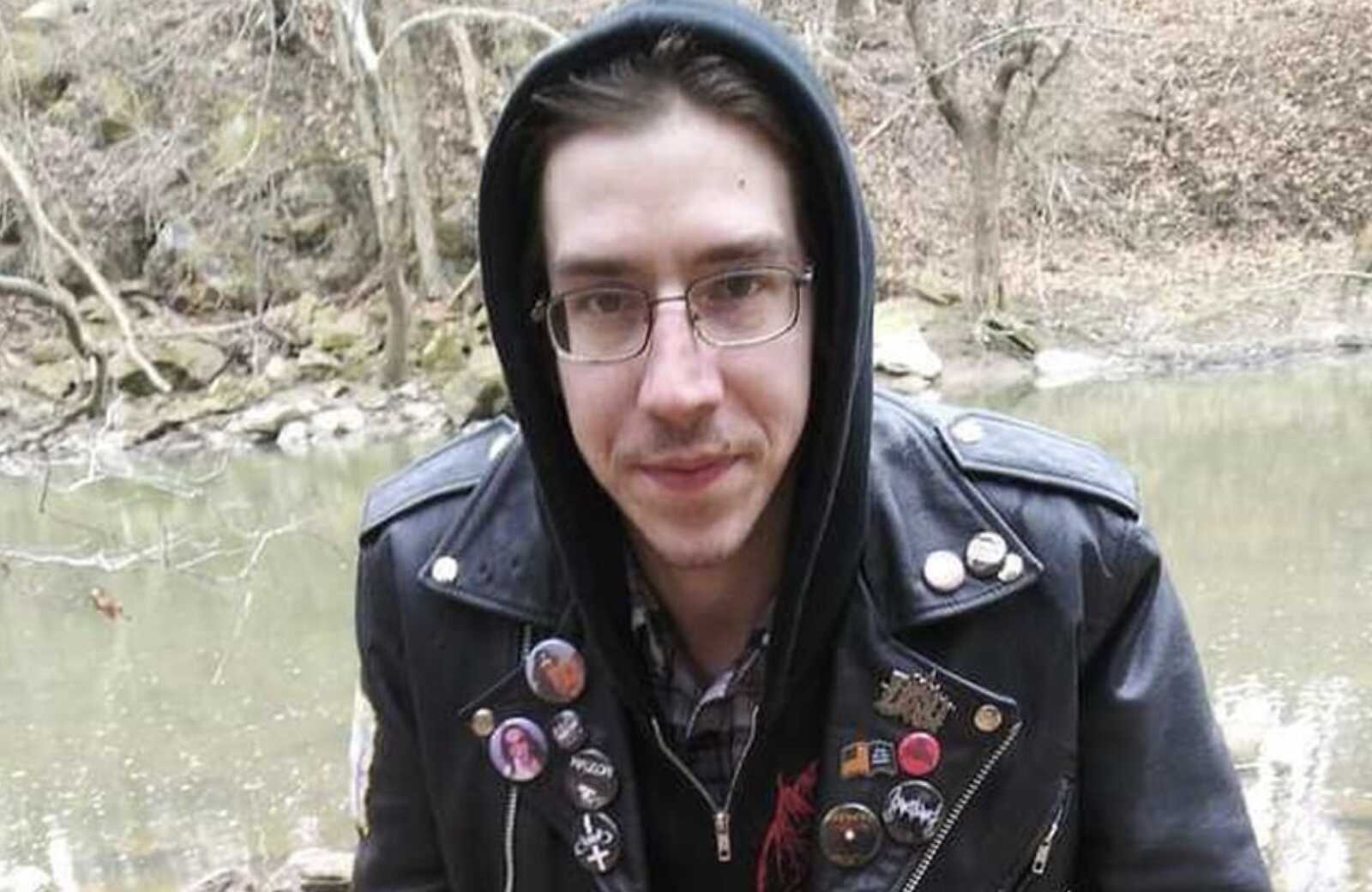 The Florida wife of a Coast Guardsman was arrested Thursday and charged with the murder of a father of two found shot to death in an Ohio national park earlier this year, federal authorities said.

Chelsea Denise Perkins, 31, was arrested at her home in Pensacola and charged with the murder of Matthew John Dunmire, 31.

Dunmire’s body, with a single gunshot wound to the back of the head, was found on March 9 by hikers in a historic cemetery in the Cuyahoga Valley National Park.

Court records said a witness — Dunmire’s supervisor at the screenprinting shop where he worked — identified Perkins as the woman who picked Dunmire up from a bar on March 5, according to the Daily Beast.

The affidavit says that Dunmire was out with coworkers that night and told his supervisor he was meeting a woman from out of town. At about 6 p.m., he got a text and announced his date had arrived, and his supervisor walked out with him, where he saw the woman and the car she was driving, a white Smartcar with Virginia license plates and Coast Guard, Bauhaus, and “Virginia is for lovers” stickers.

Cell phone records show Dunmire texting his girlfriend on the morning of March 6 to say he was going to donate plasma and come home, asking the girlfriend not to be upset because he did not “sleep with her.” Later, he texted, “Well I pissed this chick off anyway so I hope yer happy.”

Investigators also linked Perkins and Dunmire to an Airbnb that Perkins rented and to the cemetery, where witnesses said they had seen the vehicle on March 6. Those witnesses also reported hearing a gunshot at about noon, but they left the area and did not investigate.

Other hikers found Dunmire’s body a few days later. Investigators found DNA evidence at the scene that they said connected Perkins and Dunmire on a plastic Aquafina water bottle Dunmire was spotted buying on a convenience store’s surveillance video on March 5.

Court documents say that the investigators tracked Perkins to her former home in Arlington, Virginia. There, the documents say, a search found Perkins’ DNA on a handgun that matched the one used in the shooting.

The affidavit does not explain the time between the Virginia search and Perkins’ Florida arrest.

Authorities have also not revealed how Dunmire and Perkins knew one another or the motive for the murder. A co-worker of Dunmire’s told the Daily Beast that he had moved from Virginia to Ohio to turn his life around and that his two children still lived in Virginia.