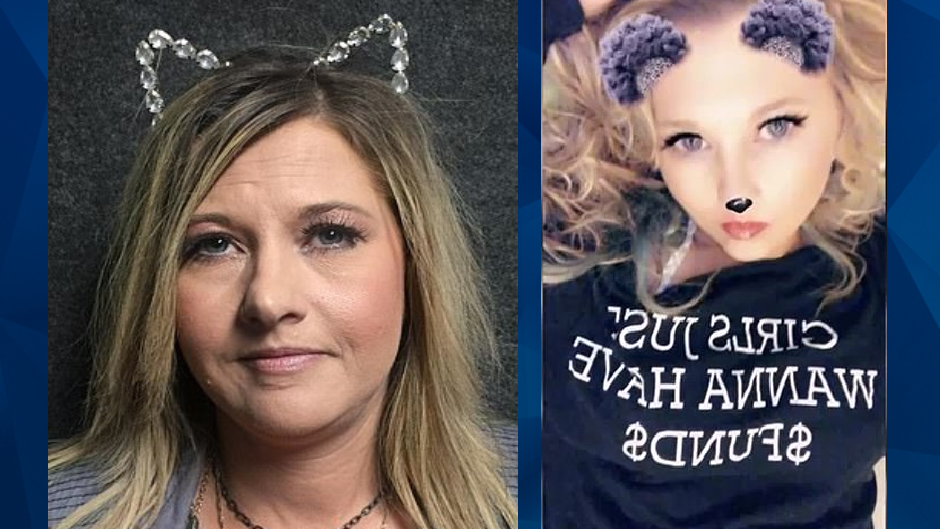 “She had lived that life for a couple of years and basically just ruined her daughter’s credit.”

A Missouri woman pleaded guilty in federal court on Monday to stealing her estranged daughter’s identity to enroll in college in 2017.

The U.S. Attorney’s Office for the Western District of Missouri said in a statement that Laura Oglesby, 48, pleaded guilty to Social Security fraud for assuming her 22-year-old daughter’s identity — which she used to attend Southwest Baptist University and receive $9,400 in federal student loans.

Federal authorities said Oglesby also got $5,920 in Pell Grants, $337 to purchase books through the school’s bookstore, and accrued $1,863 in finance charges.

After obtaining her daughter’s Social Security information in January 2016, Oglesby presented herself as a 22-year-old woman named Lauren Hays. Mountain View police chief Jamie Perkins told The New York Times that Oglesby had boyfriends half her age who were unaware of her true age.

“Everybody believed it,” Perkins said.

Oglesby’s scheme fell apart in August 2018, after authorities in Arkansas contacted Mountain View police. Arkansas authorities said they were looking for Oglesby because she used her daughter’s identity in that state in 2017 to perpetrate fraud and embezzle more than $25,000, according to The Times.

Arkansas authorities also told Mountain View police that they had reason to believe Oglesby was living there, assuming her daughter’s identity. Perkins said they verified Oglesby resided there and was working for the city library.

“She had lived that life for a couple of years and basically just ruined her daughter’s credit,” Perkins told The Times.

According to the news outlet, police pulled Oglesby over during a traffic stop. She was adamant she was Lauren Hays — until police showed her proof that they knew her true identity.

Perkins claimed Oglesby told the police, “She was just running because she was in a domestic violence relationship, and she’d been running for years.”

The Times reported that Southwest Baptist University cooperated with the multi-state, federal investigation.

Oglesby accepted a plea deal that requires her to pay $17,521 in restitution. A sentencing date has not been set, but she faces up to five years in prison.