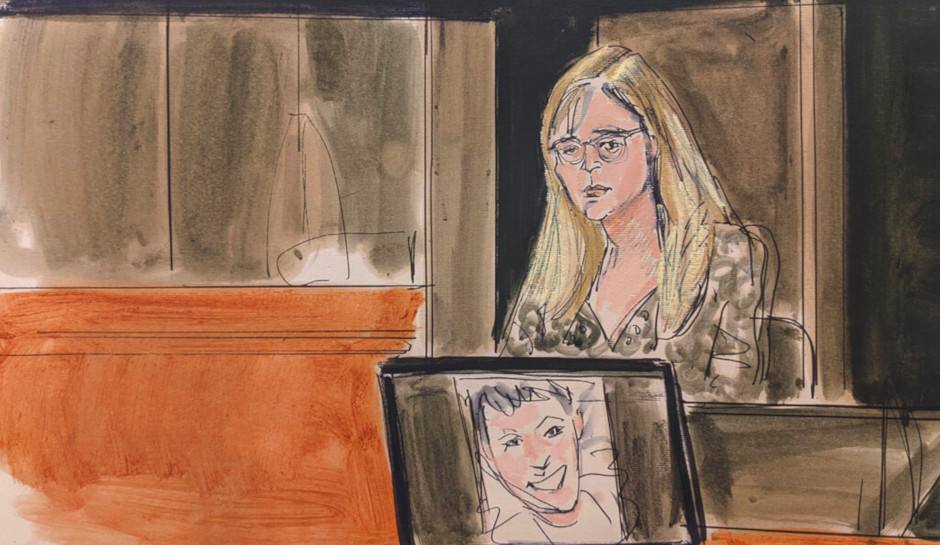 The prosecution in the sex trafficking trial of Jeffrey Epstein pal Ghislaine Maxwell rested on Friday after the testimony of her fourth and final accuser took the stand.

Annie Farmer is the only one of the accusers who used her real name in court, and told the jury she met Epstein in 1996, when she was 15, and that her older sister, Maria, already worked for the billionaire pedophile at that time.

Epstein bought her a plane ticket to New Mexico and his sprawling ranch, she testified, where he said he wanted to help with her college pursuits, according to NBC News.

Farmer, now 42, related how Maxwell convinced her to give Epstein a foot massage, and that he “seemed to be enjoying it and seemed to make groaning noises. I felt very uncomfortable.”

She testified that Maxwell persuaded her to accept a massage that included Maxwell massaging her breats and that she felt certain Epstein was watching through an open door.

Farmer also testified that she and her sister reported Epstein’s sexual abuse in 1996 — to New York Police and the FBI — but nothing came of it, NPR reported.

On cross-examination, Maxwell’s attorneys challenged Farmer’s memory of events from 25 years ago and suggested that Maxwell was not present for events that took place in New York.

Maxwell, 59, has pleaded not guilty to all charges.

The court is in recess until next Thursday, when the defense is expected to begin its case.

[Featured image: Annie Maxwell testifies on Friday, with a photo of Ghislaine Maxwell on the monitor in the foreground. (Elizabeth Williams via AP)]