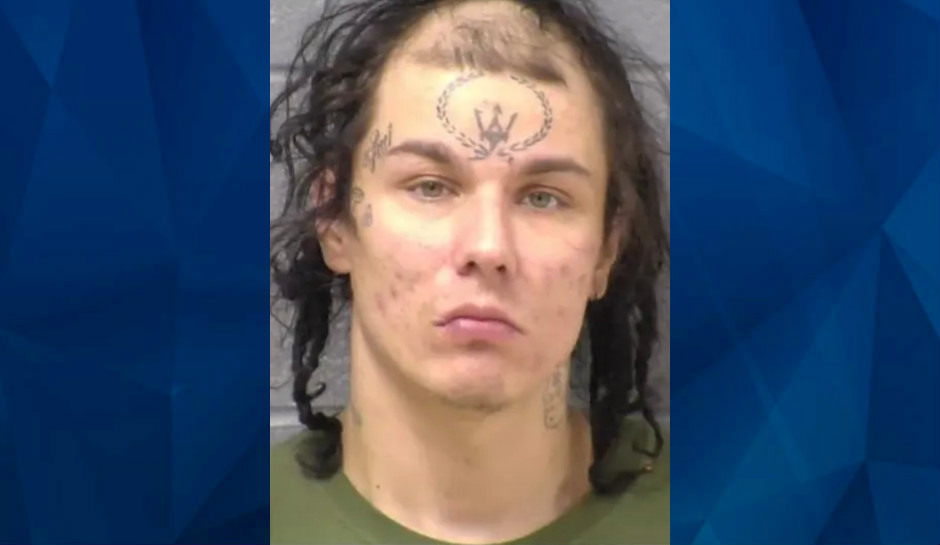 An Illinois man has been charged with the murder of his missing uncle a day after he barricaded himself inside the uncle’s house and held police at bay for six hours.

WJOL reported that police were called to a home Joliet’s Cambridge neighborhood on a report of a domestic disturbance. Officers met with a woman who said she had been in an argument with her ex-boyfriend, identified as Anthony Harames, who pushed and shoved her and demanded that she leave the house. She told investigators Harames was barricading the door as she left.

When officers tried to contact Harames, he told them to shoot him, then retreated inside the home and refused to come out. Officers called in the Joliet Police Special Operations Squad and Crisis Negotiation Team, who spoke with Harames for six hours before he finally surrendered peacefully.

He was transported to Amita St Joseph Medical Center for a mental health evaluation, but at some point, sources told the Joliet Patch, he confessed to killing Timothy Bokholdt and led police to the body in the 22-acre Woodlawn Memorial Park.

Police said they believe Bokholdt was stabbed to death inside his home — the home where Harames had barricaded himself — around November 17 and that his body was taken to the cemetery several days ago.

At a bond hearing on Friday, Harames was charged with domestic battery, felon in possession of a firearm, concealing a homicidal death, and three counts of murder with intent to kill. He was given a $150,000 bond on the battery charge and a $5 million bond on the other five charges, according to jail records.