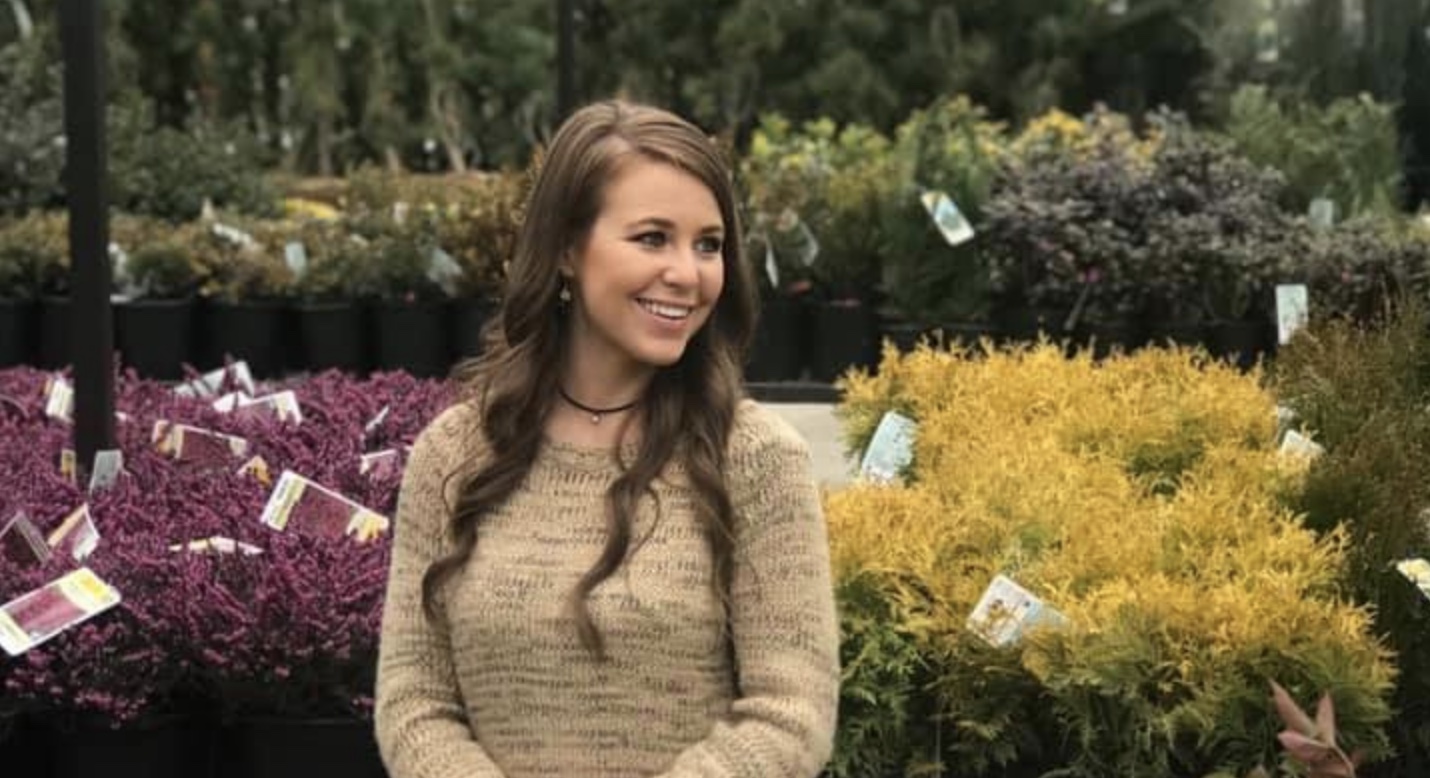 Jana Duggar Charged With Endangering the Welfare of a Minor

Former reality star Jana Duggar has reportedly been charged with endangering the welfare of a minor, a day after her brother, Josh Duggar, was found guilty on two child pornography counts.

TMZ said it was told by a court clerk that Jana Duggar, 31, was charged on Septemer 9 and pleaded not guilty. She is due in court on January 10, 2022.

There was no other information about the case available.

A federal jury convicted Josh Duggar, 33, on possession of child pornography charges on Thursday and is now awaiting sentencing.

The siblings were part of TLC’s “19 Kids and Counting” reality show that ran until 2015, when allegations that Josh had molested four his his younger sisters as a teen surfaced. Josh confessed and entered rehab. The Duggars, without Josh, launched another reality show, “Still Counting,” that continued until Josh’s arrest earlier this year.