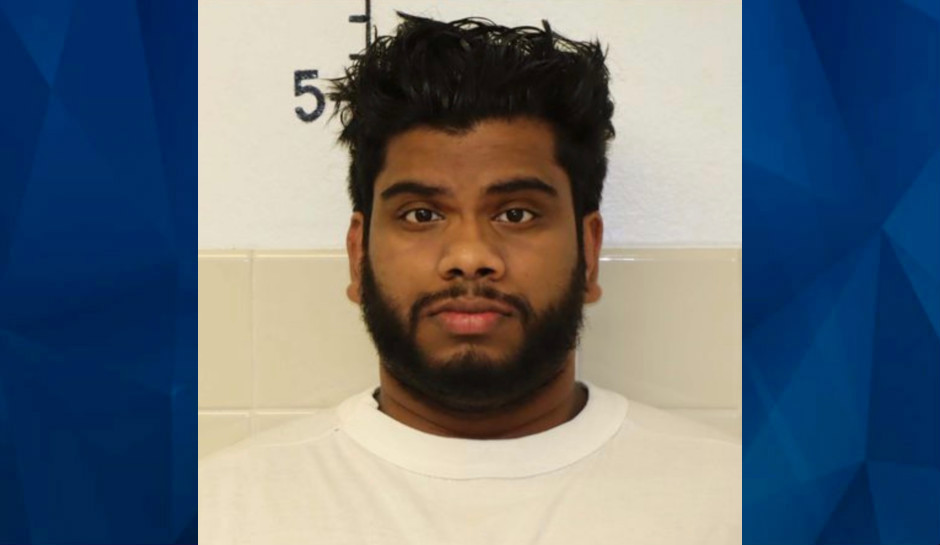 A New Jersey man was charged Thursday with killing an 84-year-old woman and critically injuring her 53-year-old son in a brutal attack late last month.

He remains hospitalized in critical but stable condition, Lehigh Valley Live reported. He has been unable to communicate with authorities and is described as comatose.

Kyle Kaspereen, 24, had already been charged with tampering with evidence and hindering apprehension after investigators caught him deleting texts from his phone during a break while he was being questioned about the killing last week.

According to court documents, Kaspereen deleted messages between himself and Trachin’s son, from whom he had been trying to buy a motorcycle. Kaspereen reportedly told investigators he deleted the texts because they “didn’t add up to what I told you.”

Investigators said a state police dive team recovered a cell phone belonging to the son from the Delaware River earlier Thursday. Surveillance footage had shown Kaspereen dropping a cell phone off a bridge on November 30.

Kaspereen has been charged with murder, attempted murder, kidnapping, robbery, and burglary. He had been scheduled to appear in court on Friday on the tampering and interfering charges, but that appearance has been delayed.