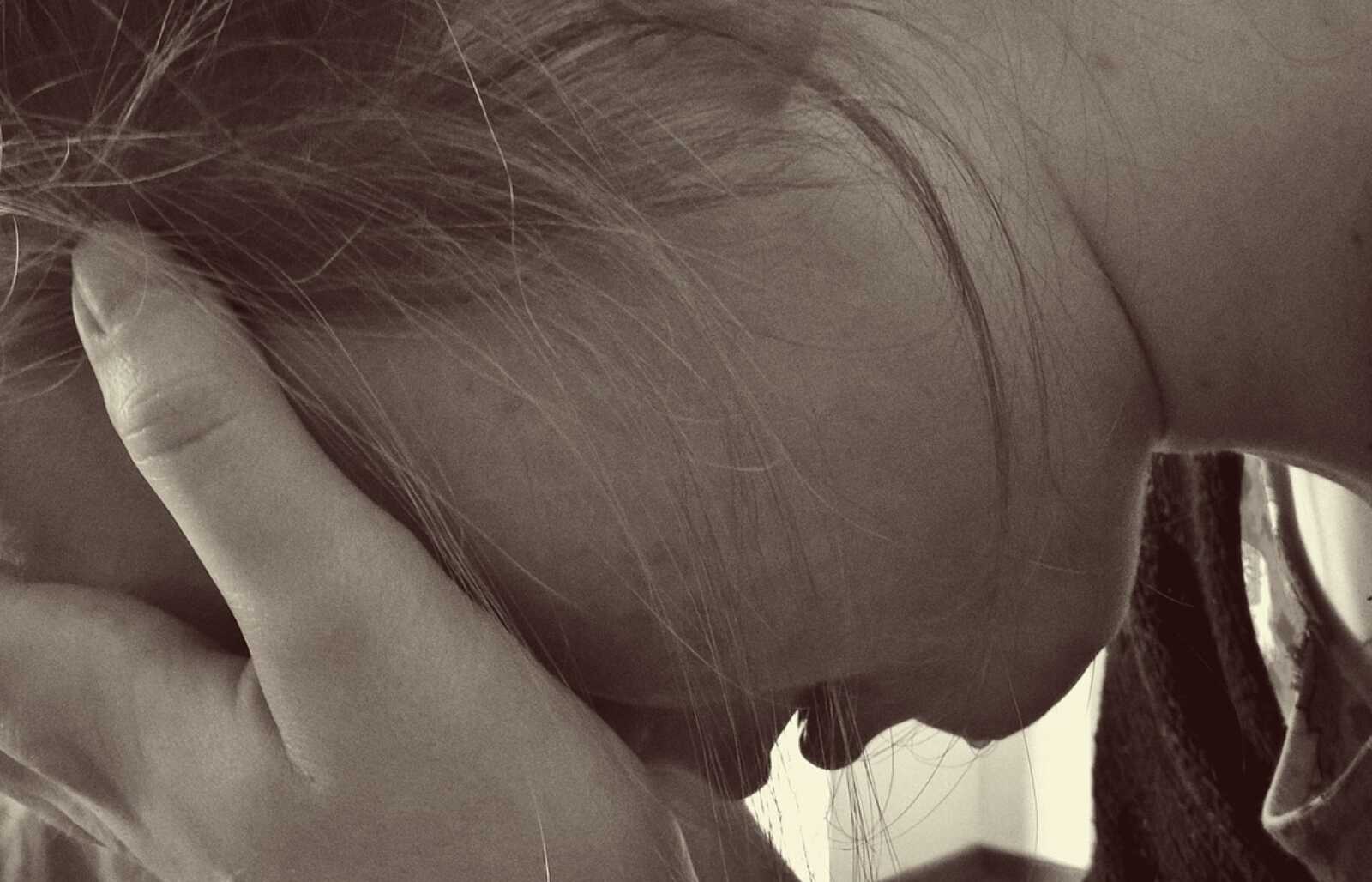 Idaho Man Charged With Inappropriately Touching, Exposing Himself to 12-Year-Olds

An Idaho man faces three counts of sexually abusing children after a month-long investigation during which the Pocatello man allegedly confessed.

The Idaho State Journal reported that the Bannock County Sheriff’s Office conducting the investigation, beginning in late September, because one of the alleged victims was related to a member of the Pocatello Police Department.

The paper said that the first victim, a 12-year-old girl, reported the abuse to her father, who contacted police. She told investigators that David Keith Hendricks touched her inappropriately and exposed himself to her multiple times between June 2020 and September 2021. Records say Hendricks has also been accused of exposing himself to another 12-year-old girl in September.

The first victim told authorities she had gotten uncomfortable around Hendricks when he started touching her inappropriately while tickling or hugging her, according to police reports. The touching became more frequent, she said, and she also saw him peeking into her bedroom at night when she was getting undressed and exposed himself to her and her friends.

When detectives interviewed Hendricks, he said that the tickling and hugging he engaged in with the victim were not sexual at first, but progressed into that over time. Police said Hendricks admitted to touching the girl on 25 to 35 occasions and that she began to recognize something was amiss after the fifth time. He also admitted to exposing himself to the girl.

Court and police records say the sheriff’s office submitted its report to prosecutors around November 1, and Hendricks was charged — but not arrested — on November 17. Instead, he was issued a summons to appear in court on December 2.

Hendricks was finally arraigned on the three felony counts this week and ordered to have no contact with the victims. He’s due back in court on December 22.

It’s not clear if he is still behind bars pending that preliminary hearing.