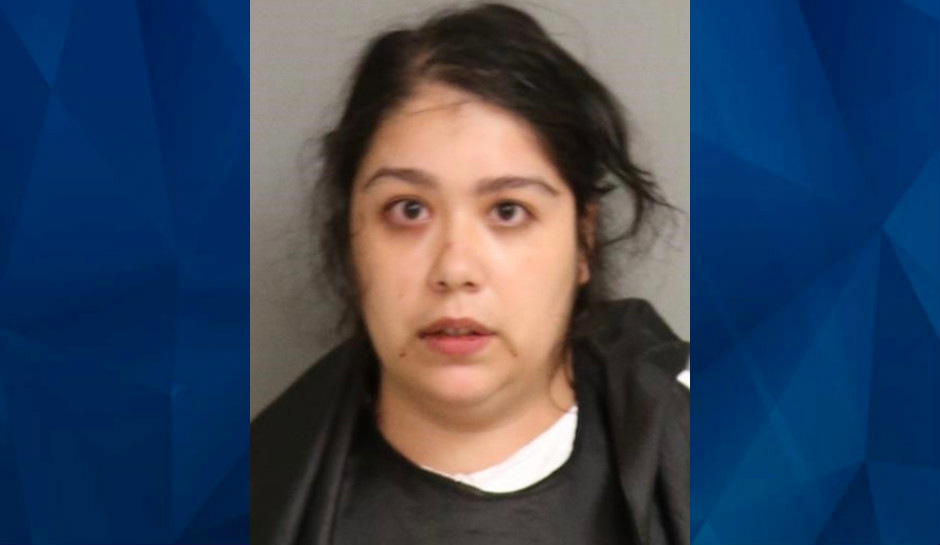 Florida Woman Charged in Death of Her Mother

A Florida woman has been charged with the death of her mother in Kissimmee on Saturday.

Natalie Marie Gonzalez, 32, was expected to make a first appearance Sunday morning but did not after she became “extremely agitated” and jail officers had to use a Taser on her, a defense attorney said.

The appearance was rescheduled for Monday, WKMG said.

Gonzalez has been charged with first degree murder, according to the Osceola County Sheriff’s Office, but details about the murder have not been released.

Investigators have also not identified the victim.