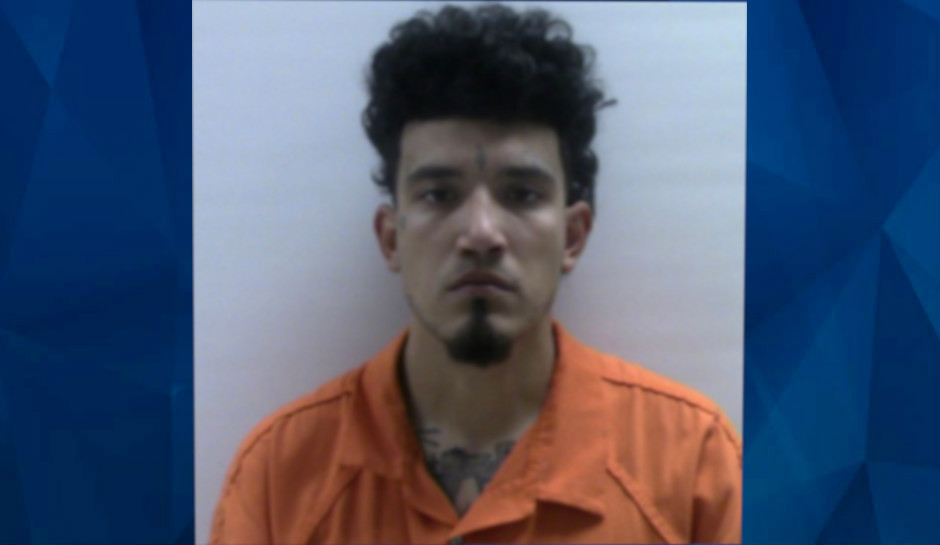 A south Texas father has been charged with murder in the death of his infant son following a car crash in which he was driving.

Harlingen Police said an officer attempted to stop a car Saturday night for a traffic violation, but the driver fled, lost control, and crashed.

“The male driver fled the scene of the crash leaving behind a severely injured infant child who was immediately transported to a nearby hospital. The infant child succumbed to injuries and was pronounced deceased at the hospital,” police said.

Investigators later identified the driver as Rodriguez and took him into custody. He’s being held on a $940,000 bond.