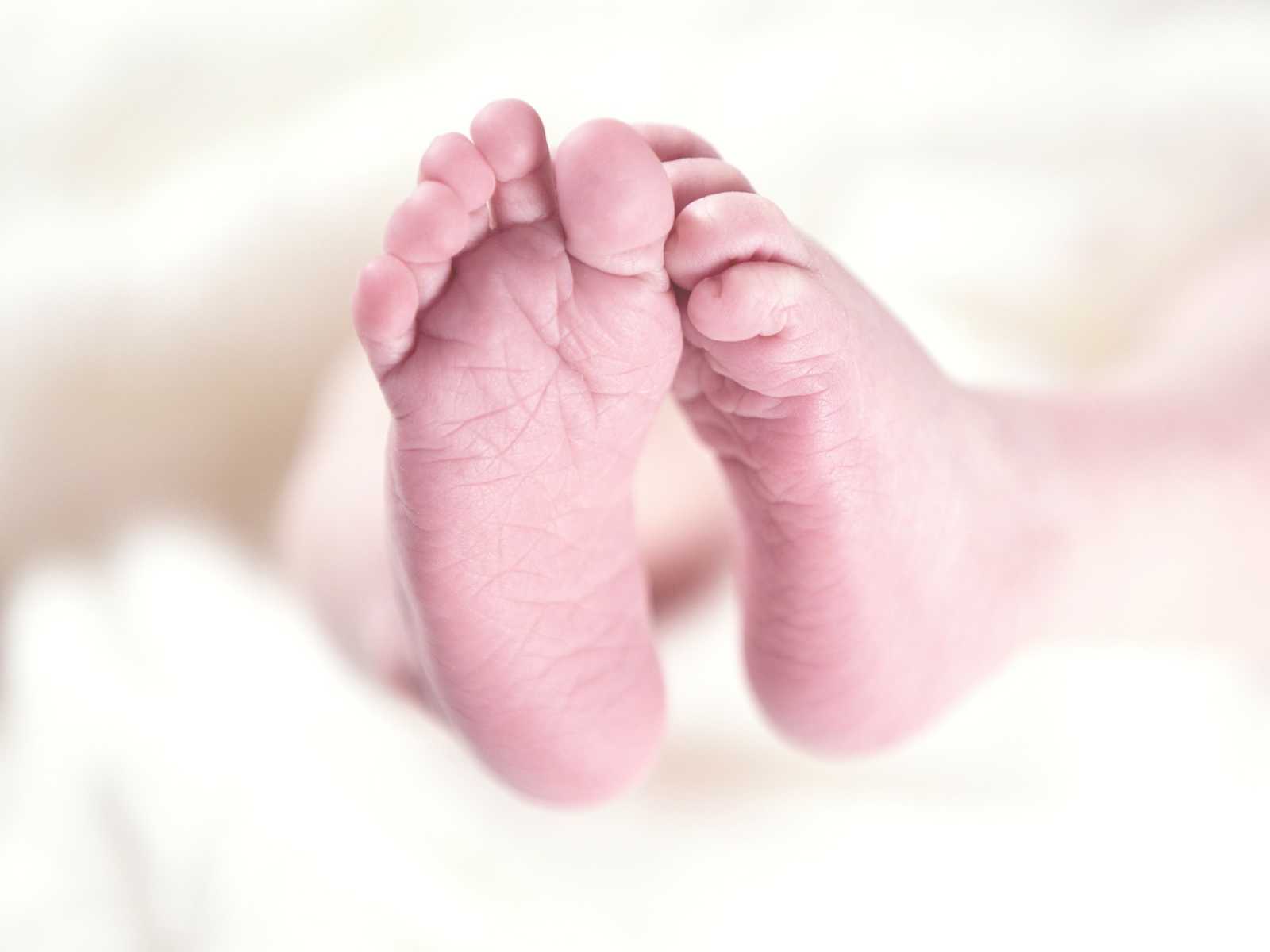 A 37-year-old Michigan father was jailed Friday while officials investigate possible child neglect charges after his 1-year-old son was found unresponsive in a bathtub.

The Oakland County Sheriff’s Office said deputies were called to the home in Commerce Township just after 11 a.m. for a possible drowning, MLive reported. The boy’s mother was performing CPR when deputies arrived, and they took over from her until paramedics arrived on the scene.

The child was taken to Children’s Hospital in Detroit, where he died Friday evening.

The father, who has not been named, told investigators he was bathing the boy when his phone rang, and he left the child alone in the tub while he went to another room to answer it. The mother had gone to the store, he said.

Deputies who spoke with the father at the home said he was “unsteady and abnormally calm” while describing what had happened. During a later interview at the police station, the man “fell asleep and slumped over in his chair.”

“It is heartbreaking to see a tragedy such as this which is so easily prevented,” Oakland County Sheriff Michael Bouchard said. “We intend to hold this father fully accountable for this senseless death.”