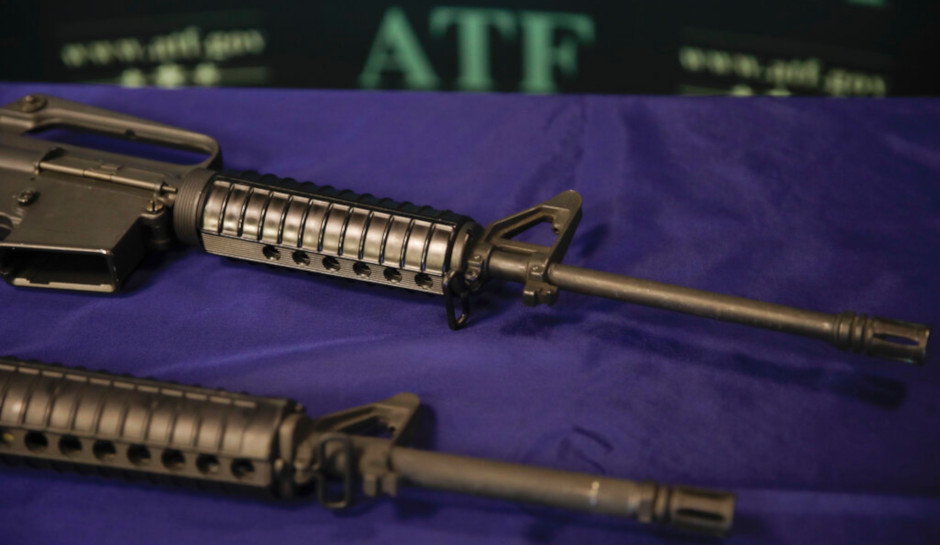 Two Pennsylvania teens have been charged as adults with conspiracy and other charges in what investigators say was “the planning phases of a school shooting.”

Additionally, Hinebaugh was charged with possession of firearm by a minor and conspiracy to commit criminal trespass, and Pringle was charged with attempt to commit aggravated assault, Neugebauer said in a statement first sent to parents of students in the Westmont Hilltop school district on Saturday.

In an affidavit, Upper Yoder Township Assistant Police Chief John Blake wrote that Hinebaugh “admitted in an interview to both myself and Chief (Don) Hess, after being advised of his Miranda Rights, that he was in possession of an AR-15 type firearm, in his bedroom, without the knowledge of his parents.”

According to the AP, the investigation began on Wednesday when a concerned parent reported that Pringle — who had been banned from the school by court order because of a prior threat “to shoot up” the school — had been inside the building.

According to Hess, Hinebaugh let Pringle into the school Tuesday and then posted a photo of him inside with a message that the chief described as “kind of ominous-like” about his return.

“Everybody involved in this investigation strongly believes that the individuals were in the planning phases of a school shooting,” Hess said.

The two teens are awaiting arraignment.