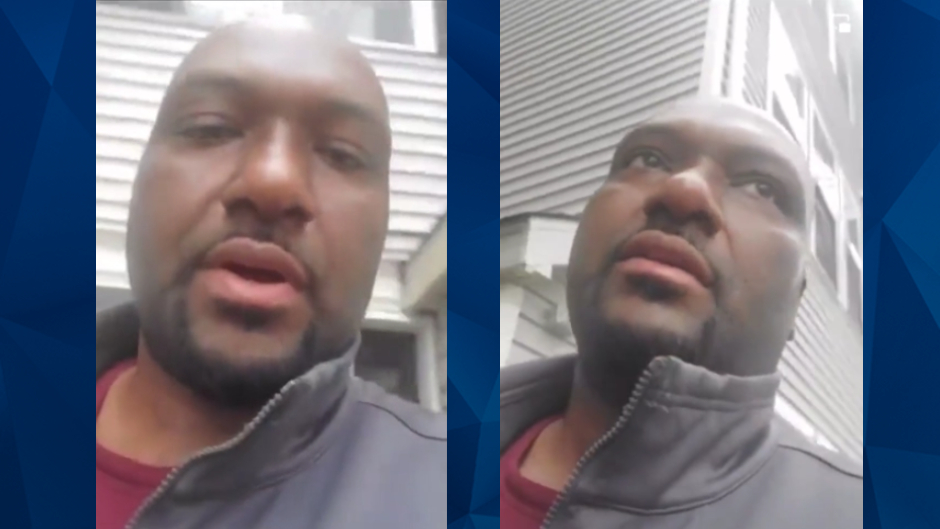 A Maryland man reportedly fatally shot his pregnant ex-girlfriend and ex-wife on Saturday before taking his own life.

Howard County police said Rajee Black, 44, killed his ex-girlfriend, Tara Labang, 41, at a Baltimore residence before traveling to a Columbia apartment to murder his ex-wife, Wendy Black, 42. Responding officers found both Blacks deceased in the vestibule of the apartment, according to WJLA.

After Labang’s slaying but before killing Wendy Black, Rajee Black reportedly took to Facebook Live to explain why he was carrying out the murder-suicide. The suspect explained how his ex-wife had accused him of molesting their children during a three-year custody battle.

He then says he and his pregnant ex-girlfriend got into an argument that entailed her making similar threats regarding custody.

“Anyway, I just did something crazy,” he says during the live stream. “I just shot my ex-girlfriend in the head. Felt like a dream. I never thought I would be that guy.”

He goes on to state that he “can’t go to prison,” so he is going to get revenge on his ex-wife for causing his depression before taking his own life.

Seconds later, a woman, presumably Wendy Black, is spotted in the background opening and closing the front door. Rajee Black is then seen running in her direction.

“Today’s the day,” he says before the live stream abruptly ends.

WJLA reported that the Blacks’ two young children were found unharmed in their father’s car — which was in the parking lot of the apartment where their mother’s murder and father’s suicide occurred. Police said the children did not witness the shooting.

Police said the double murder-suicide had already transpired by the time they were alerted to the Facebook Live video.

According to the Baltimore Sun, Rajee Black was linked to several domestic violence cases. The latest, in April 2020, and a peace order from March 2019 were dismissed by a judge.

Two other domestic violence cases, from July and September 2018, were dropped shortly after they were filed. It is unclear who filed those charges.

However, the Sun reported that an October 2018 case against Wendy Black was also dismissed shortly after it was filed. It was also unclear who filed charges in that case.

According to the news outlet, Rajee Black filed a federal lawsuit in January against the University of Maryland Medical System, alleging he was wrongfully terminated after he reported a doctor who was hiding drugs in his locker.