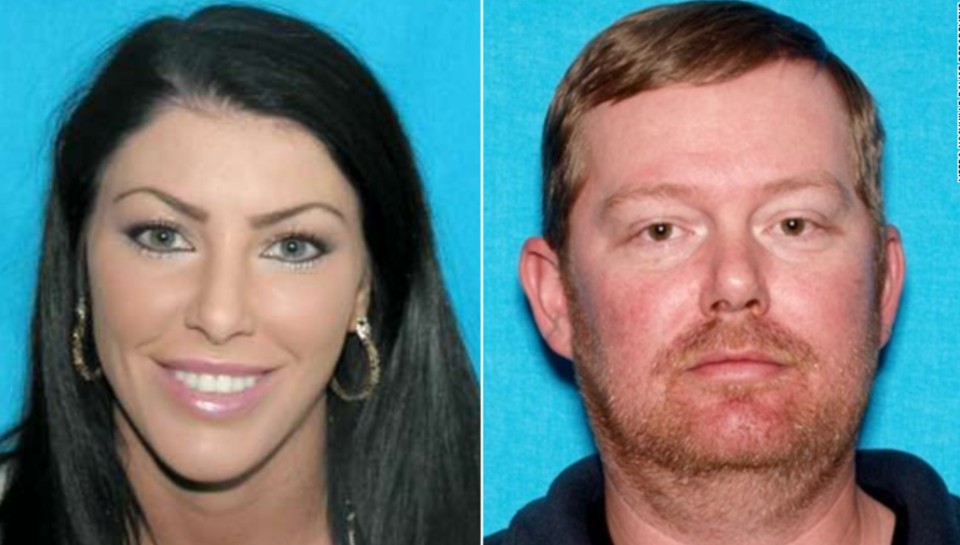 A Texas man allegedly paid nearly $1 million to kill an ex-lover and her boyfriend after an extortion attempt threatened to reveal his affair with the woman, WTVF-TV reports

The bodies of the victims, 33-year-old Holly Williams and 36-year-old William Lanway, were found in a vehicle in April 2020, according to the Metro Nashville Police Department.

Investigators say the murder-for-hire plot was orchestrated by 46-year-old Erik Charles Maund of Austin, Texas, who earlier that year had traveled to Nashville and saw Williams, with whom he had a prior relationship.

After the trip, Maund, who is married, began receiving text messages from Lanway threatening to reveal the affair with Williams unless he received “some kind of monetary payment,” according to court records obtained by CNN.

On March 5, 2020, Maund allegedly withdrew $15,000 for an “intelligence report” that was provided to Peled. About a week later, Maund wired $150,000 to Peled, authorities reportedly said. On March 11, Brockway and Carey confronted Williams and Lanway in the parking lot of an apartment complex in West Nashville and shot Lanway multiple times, killing him.

Brockway and Carey put Landway’s body in a vehicle, forced Williams in the vehicle, and drove to a construction site, where Williams was also shot multiple times.

Following the killings, Maund transferred nearly $750,000 to Peled, who paid the other men, authorities allege.

Maund is a business partner at Maund Automotive Group, a prominent auto dealer in Austin.

Authorities described Williams and Lanway as having had a “personal romantic relationship.” The two had been estranged previously, and Lanway had been accused of attacking Williams before the killings, according to The Tennessean. However, Carey and Brockway allegedly conducted surveillance on the two and found them together at the same apartment complex on the day of the murders.

Police on Friday arrested Maund and the three hitmen at different places around the country. They are expected to be extradited to the Middle District of Tennessee.

All four men are charged with conspiracy to commit kidnapping, kidnapping resulting in death, and carrying, brandishing and discharging a firearm during and in relation to a crime of violence. They each could face life in prison if convicted.

On December 7 of this year, an online review for Peled’s security firm was written by someone named “Erik Maund,” according to KVUE-TV. The review reads: “Speartip is very professional and on top of it. They get the job done in an expedited time. Couldn’t imagine using anyone else!!”

Peled’s firm responded: “Thank you for the kind words. Always a pleasure working with you.”