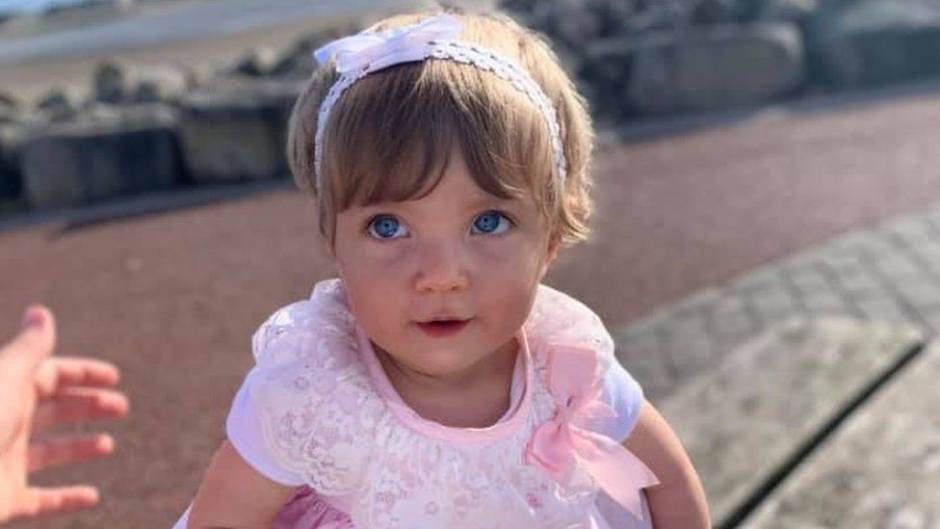 A British woman was convicted of murder on Tuesday of killing her girlfriend’s 16-month-old daughter, who died in September 2020 following months of repeated abuse.

According to The Guardian, amateur boxer Savannah Brockhill, 28, fatally punched Star Hobson in West Yorkshire after numerous friends and relatives expressed concern to social services, starting in January 2020. Brockhill was dating Hobson’s mother, Frankie Smith, 20, who fended off social services by telling them the reports were made maliciously.

Smith was convicted of causing or allowing the death of a child. She was acquitted of murder and manslaughter as the jury found she did not encourage the attack that resulted in Hobson’s death, The Guardian reported.

Bradford Crown Court heard how Hobson was repeatedly beaten in the weeks leading up to her death — including a shin fracture caused by intentional twisting. Family members and friends noticed bruises on the toddler after her mother started dating Brockhill, the BBC reported.

A pathologist determined that Hobson’s main vein which carries blood to the heart from the legs and organs in the abdomen had been torn. Her liver and the fatty attachments in her bowel were also severed. The pathologist also found bruising on her lower lungs and her pancreas — which they attributed to stamping, punching, or kicking.

Brockhill claimed the toddler hurt herself when she was not looking — and suggested two small children caused the various injuries, according to The Guardian.

However, the abuse was not only captured on CCTV but Brockhill and Smith filmed it and sent it to friends for their own enjoyment. The pair would also add captions to the videos.

According to The Guardian, the couple was heard laughing in videos as Hobson falls off a chair or down the stairs.

Brockhill and Smith are scheduled to be sentenced on Wednesday.

The Bradford Partnership, the agency responsible for children’s welfare, issued an apology after the guilty verdicts were handed down. Meanwhile, an oversight group is reviewing how Hobson’s case is handled and is expected to release its report in January.

“We want to say first and foremost that we’re sorry for the death of Star. This was a child’s life cut cruelly short,” the Bradford Partnership said in a statement issued to The Guardian.

“We offered support and assistance to Star’s family for what we believed their needs to be, at that given time, but we all deeply regret that not all the warning signs were seen that could have led to firmer statutory enforcement action.”