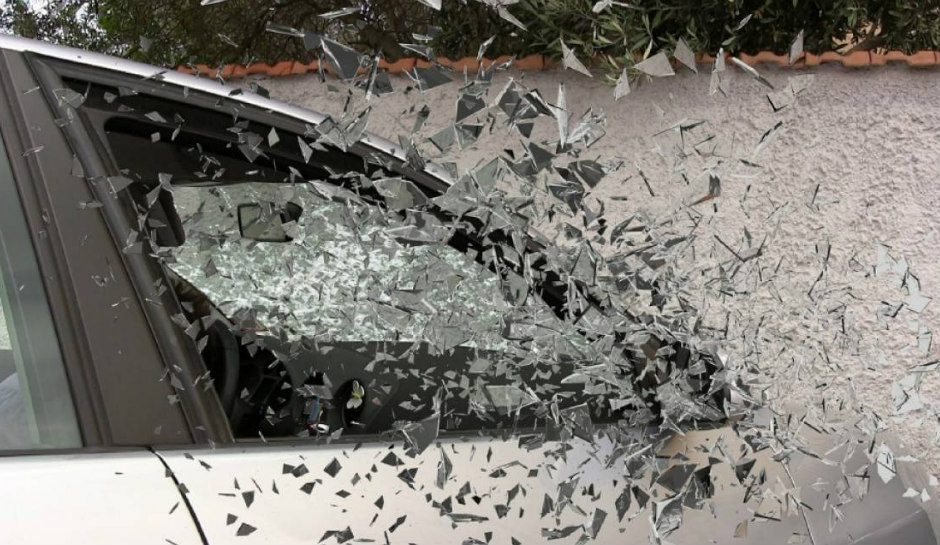 A 17-year-old Pennsylvania boy was criminally charged on Monday, a year after allegedly driving at 138 mph and causing a crash that left him and three of his passengers severely burned.

Dylan Sturts was charged as an adult with aggravated assault, aggravated vehicular assault, and reckless endangerment for the January 30 wreck in Lower Nazareth Township. Sturts was traveling at excessive speeds when he hit a deer, lost control of his vehicle, and crashed — resulting in a fiery wreck that left him, two 17-year-old girls, and a man injured, according to The Morning Call.

Lehigh Valley Live reported that one of the girls suffered third-degree burns to 56 percent of her body and was placed in a medically-induced coma. She has reportedly gotten several surgeries and will need to undergo more in the future. Court records stated that investigators were unable to speak with her until May due to the severity of her injuries.

The man and the second girl injured in the crash suffered second and third-degree burns. The second girl also sustained hip and back injuries when she was ejected from Sturts’ vehicle during the crash, according to the news outlet.

Lehigh Valley Live also reported that one of the passengers told police that Sturts reached 138 mph before the collision. Police claimed all three passengers told Sturts to slow down prior to the crash, but he apparently kept speeding.

Police reportedly reviewed videos showing Sturts speeding more than 100 mph. An app confirmed he was driving at 120 mph before he hit the deer and lost control of his vehicle, according to Lehigh Valley Live.

The male passenger and the 17-year-old girl recalled crawling out of the car while on fire. The girl ejected from the car said she looked at her foot and realized it was on fire.

The girl reportedly told investigators that Sturts kept saying he was sorry after the crash.

Sturts was also charged with reckless driving and driving at unsafe speeds. He has not yet been arraigned.