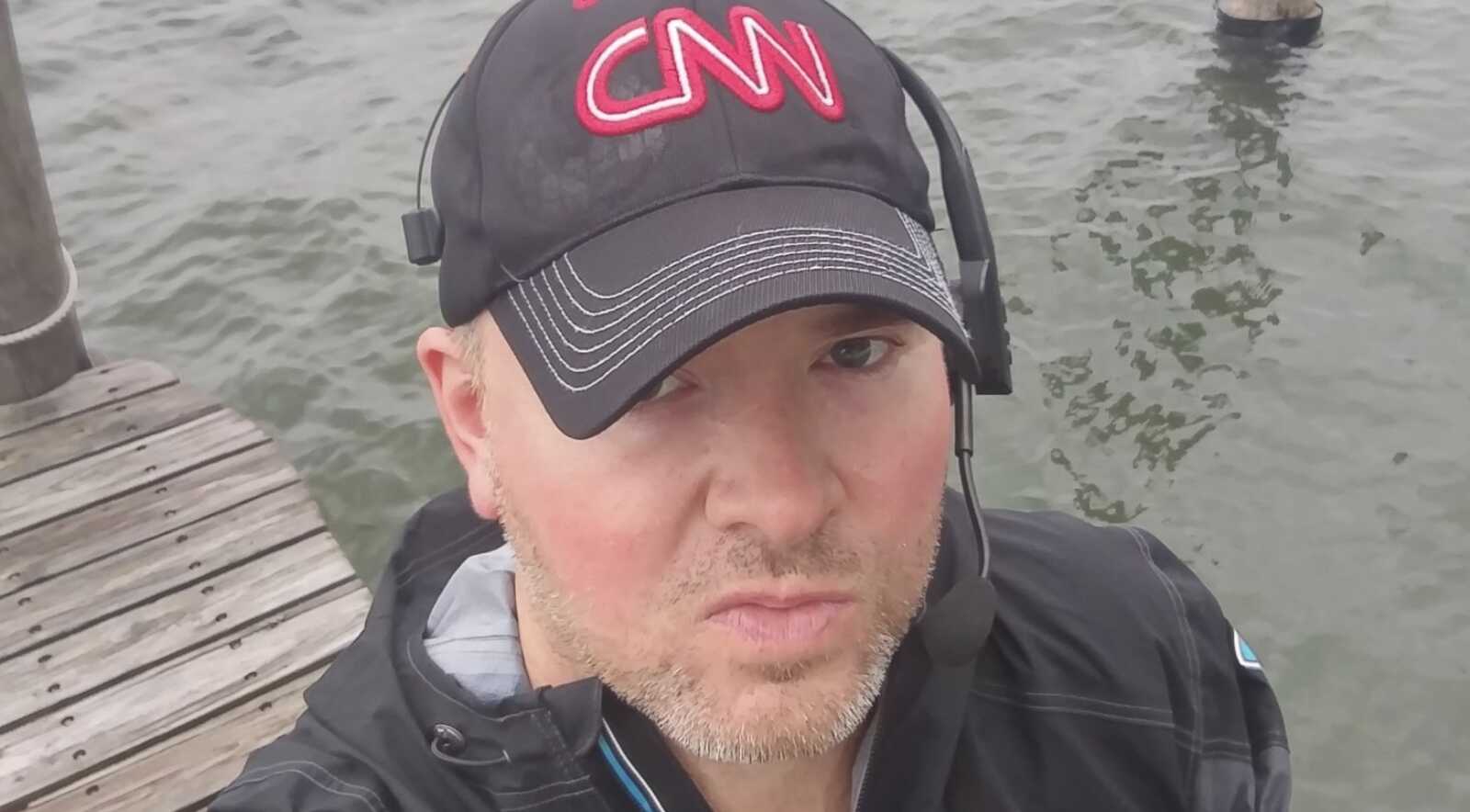 CNN announced on Tuesday that it has fired a senior producer days after he was arrested last week in Connecticut for grooming underage girls for sex.

In a statement issued to Newsweek, a CNN representative said “New Day” producer John Griffin, 44, was fired on Monday. The FBI arrested Griffin on Friday, and the network reportedly learned of his arrest the same day.

The U.S. Attorney’s Office of the District of Vermont alleged in a statement that Griffin used the Kik messaging app to convince parents of minor daughters that a “woman is a woman regardless of her age” and women should be sexually submissive to men. He reportedly went on to try to convince these parents to allow him to train their daughters to be sexually submissive.

In June 2020, Griffin allegedly told the mother of 9- and 13-year-old girls that she must ensure the older daughter was “trained properly.” He then gave the mother $3,000 so she could take a plane from Nevada to Boston, where Griffin picked them up and took them to his ski home in Ludlow, Vermont, according to prosecutors.

“At the house, the daughter was directed to engage in, and did engage in, unlawful sexual activity,” the press release stated.

VT Digger reported that the mother-of-two is facing felony sex abuse charges in connection with last year’s illicit trip. Court documents stated that the mother brought several sexual devices to Griffin’s home, and she used them with Griffin and forced her daughter to participate.

According to Newsweek, Griffin also told someone online that he “sexually trained” girls as young as seven.

It is not immediately known what led to Griffin’s arrest last week.

As CrimeOnline previously reported, Griffin was a CNN producer for the past eight years. He previously worked for various networks, including ABC, CBS, and Fox News.

Griffin was charged with using a facility of interstate commerce to attempt to entice minors to engage in unlawful sexual activity. Federal prosecutors said they are looking into seizing Griffin’s Ludlow ski home, his Tesla, a Mercedes, and other property they suspect he used to commit his crimes.

FBI spokesperson Sarah Ruane told VT Digger that the agency could not comment on the Nevada mother’s criminal charges as it is being handled by local authorities.