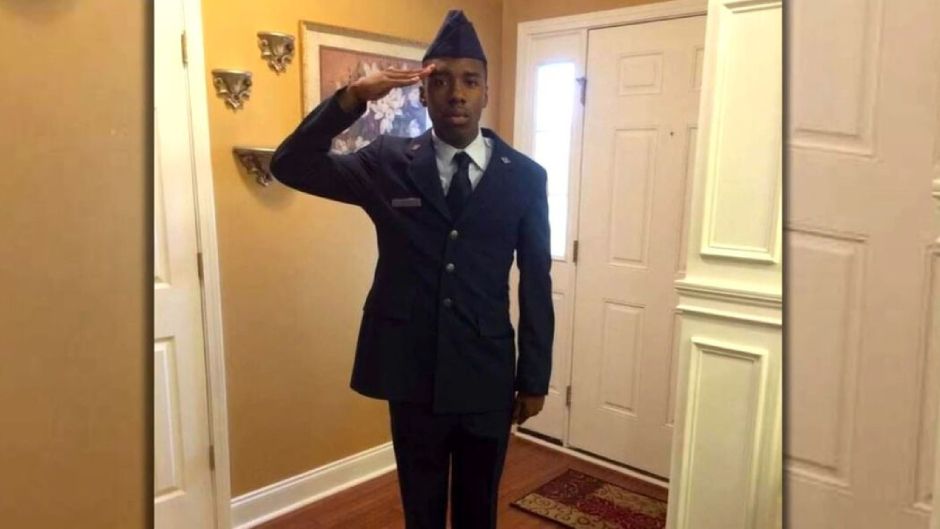 A Georgia college student who vanished on Monday was found deceased in a lake the following day, according to reports.

Cobb County police’s dive team found the body of Kennesaw State University student Charles Brown, 18, in a lake near student apartments on Frey Road. Brown’s roommates said they last saw him at the apartments, according to WSB-TV.

Police said they spoke with Brown’s roommates on Monday, shortly after his disappearance. WSB-TV reported that the roommates claimed they last saw him at 2 a.m. and that he was headed to Warner Robins, where he is from, for an appointment. Warner Robins is about 130 miles south of Kennesaw.

One of Brown’s relatives, Grover Henry, told the news outlet that Brown spoke to his mother shortly before he vanished. Henry also said Brown would regularly visit from college.

According to Henry, Brown was not depressed and had no known enemies.

“We want to know, ‘Hey why would something like this happen?’ From roommates, from friends from whoever it may be,” he told WSB-TV.

The medical examiner will perform an autopsy to confirm Brown’s cause of death.