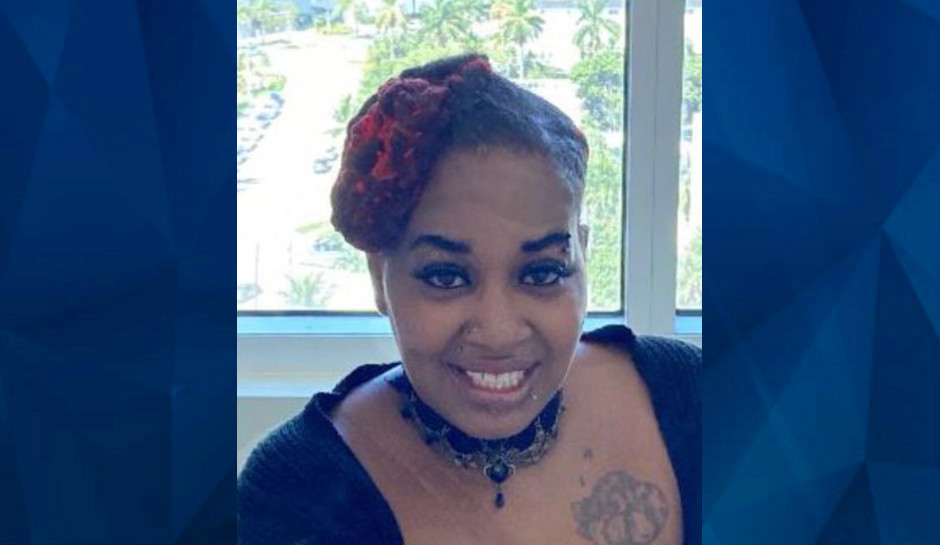 A Florida man who reported his estranged wife missing in early November was arrested last week for her murder.

Ernest Gordon, 44, reported Wanda Gordon, 42, missing on November 7, saying he hadn’t seen her in three days.  But the Broward County Sheriff’s Office now says they believe Ernest Gordon had already killed Wanda, early in the morning on November 5, and left her body in a secluded area of Tamarac, according to the South Florida Sun Sentinel.

The Gordons were separated but still living in the same house, and Wanda’s son and her sister told investigators that she had a date on November 4.

Detectives spoke with the man, who said they spent a few hours on the beach and Wanda went home shortly after midnight on November 5. Surveillance video, cellphone data, and a parking receipt corroborated his story, according to court documents.

The sheriff’s office handled Wanda’s disappearance as a missing person case until November 23, when the homicide unit took over and began finding inconsistencies in Ernest Gordon’s story, the arrest report said.

Homicide detectives spoke with him for a second time on November 24, when he stuck by his original story — he went to work on November 4, and when he came home, she was gone.

A few days later, detectives got Wanda’s cell phone data, which showed her arriving at home at about 1 a.m. on November 5 then leaving again at 4 a.m., when it travelled west to the Broward and Palm Beach County lines at 4:30 a.m., remaining there for about 20 minutes.

Then detectives found surveillance footage that showed a white pickup truck arriving at a construction site near the two counties’ lines, where a Florida Fish and Wildlife Conservation Commission Officer approached.

The officer said that Ernest Gordon was driving the truck, which had three trash bags in the bed. He said Gordon seemed unusually nervous, according to his statement for the arrest warrant. The officer took photos of the trash bags but let Gordon go with a warning about illegal dumping.

In early December, investigators tracked Wanda Gordon’s phone in a heavily wooded and secluded area in Tamarac, where they found the phone, clothing, and the red and black braids she wore.

Further investigation revealed decomposition and human bones, including a skull that showed blunt force trauma, some of them in deep muddy water.

Investigators compared DNA from Wanda Gordon’s daughter with the remains and found a match.

The arrest warrant says that investigators found that Ernest Gordon’s cellphone had been in the area where the remains were found, blood was found in the bed of his truck, and there were signs of blood in Wanda Gordon’s bedroom.

Ernest Gordon continues to deny any connection with Wanda’s death and is being held without bond.