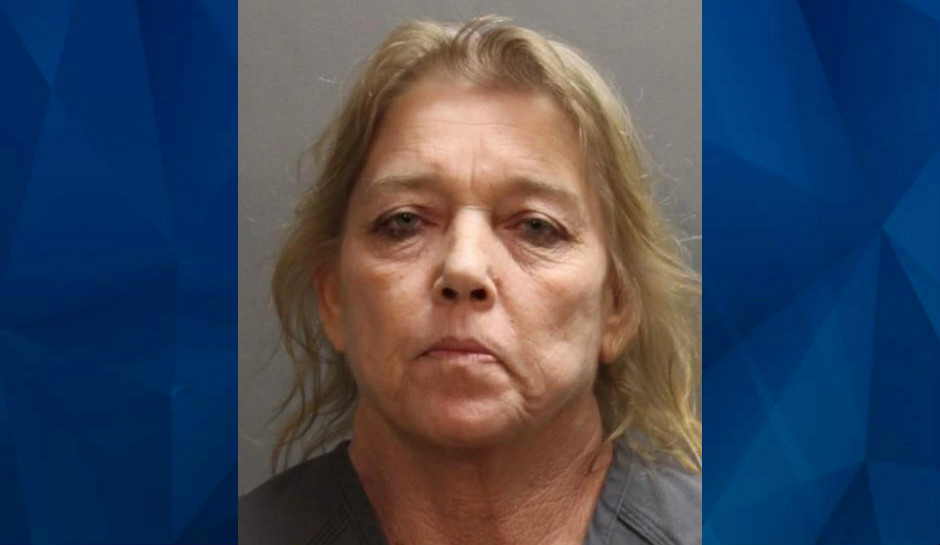 Florida Woman Poisons Boyfriend Who ‘Wouldn’t Shut the F*** Up’

A Florida woman has been charged with poisoning her boyfriend’s lemonade to make him stop talking.

An arrest report says that Jacksonville Sheriff’s deputies were called to a home on Susie Street for a suspected poisoning and found 54-year-old Alvis Parrish on the front porch yelling at them, according to WTLV.

When they got close enough, the deputies said, Parrish told them, “Yeah, I did it — because he wouldn’t shut the f*** up.”

Parrish said she “gave him just enough to shut him up and called y’all, so he wouldn’t die. Do whatever you want, but if you don’t take me, I will kill him.”

Parrish was taken to jail, charged with poisoning food or water with intent to kill or injure.

When deputies found the boyfriend, they said he was extremely lethargic and told hem he didn’t know why he was so tired. Deputies told him Parrish had put Seroquel, an anti-psychotic drug, in his lemonade.

“Not sure why she would give me that,” he said. “I don’t take Seroquel.”

The boyfriend told the deputies he did think his lemonade tasted odd, and he was later taken to a nearby hospital.

The police report said Parrish and the victim had been together for nine years.