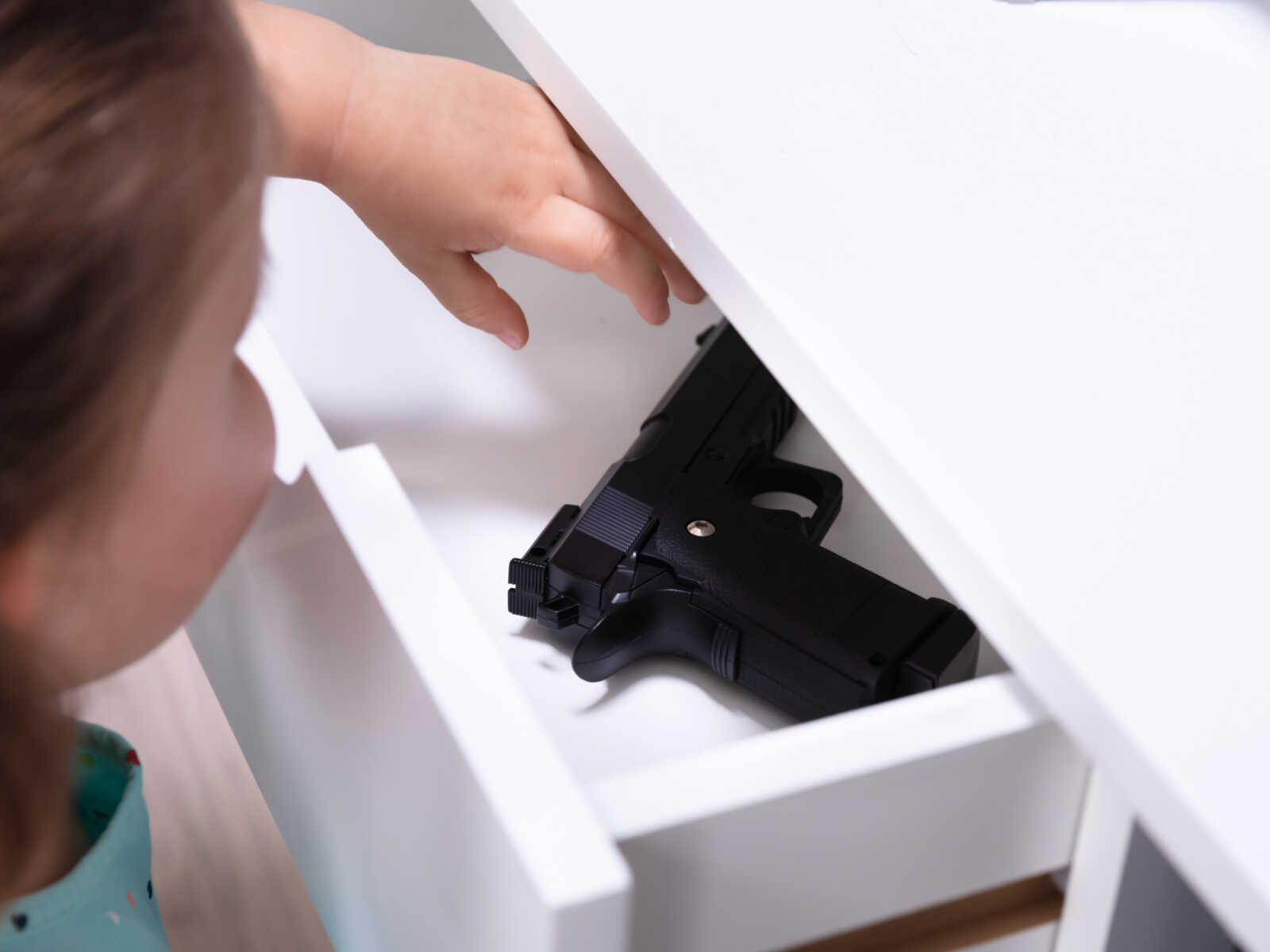 Police in Savannah, Georgia, on Tuesday determined that a shooting earlier this month that killed a 25-year-old man was accidental — and that a toddler pulled the trigger.

Savannah Police said they responded to a call about a shooting at about 5:30 p.m. on December 5 and found Dustin Walters wounded. He was taken to Memorial Medical Center but died from his injuries.

Investigators said their preliminary investigation determined that a child not yet 2-years-old found the handgun and fired it, fatally striking Walters.

“We grieve along with the Walters family,” Chief Roy Minter said. “As a parent, I cannot imagine what this family is going through or will continue to go through in the coming years.”

Minter urged families over his city to “ensure that you and your family members are safe” around firearms.

Police asked that the family be given privacy, but urged everyone to secure all firearms in their homes and make sure they’re not accessible by children.

“However, experts advise that adults should acknowledge that children are curious and they should not rely on these conversations alone to be a deterrent.”

Police also noted that they provide free gun locks to residents, especially those who keep guns near children.