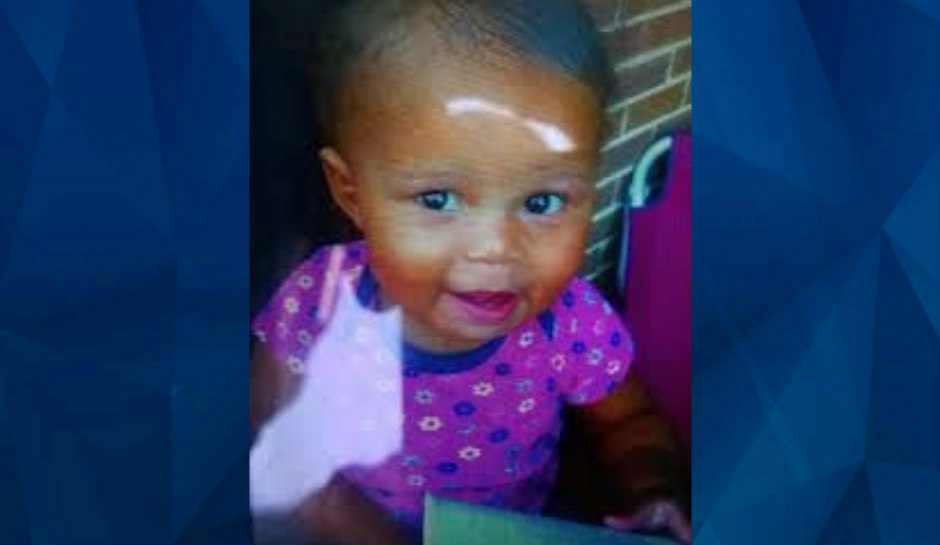 Two men charged in connection with the alleged murder of a missing South Carolina toddler have had their cases dismissed for lack of probable cause, WYFF-TV reports.

On Wednesday, a magistrate judge in Anderson County, South Carolina, dismissed charges against Travis Jones and his brother, Donnie Jones, related to the disappearance of 1-year-old Leonna Wright.

Travis Jones had been charged with homicide by child abuse and Donnie Jones was facing charges of accessory after the fact and tampering with human remains, according to the Independent Mail newspaper.

Wright vanished June 6, 2015, from an apartment complex in Pendleton, South Carolina, and has never been found, Fox Carolina reports.

According to court records obtained by Fox Carolina, Travis Jones had been responsible for caring for Wright while her mother, Kiara Sullivan, was attending a party. Travis Jones was Sullivan’s boyfriend at the time and was living with the family.

Sullivan and Travis Jones realized the baby was missing when they awoke around 9:30 a.m. the following day.

Sullivan told police that Wright might have possibly crawled or walked out of the apartment while following her older sister, who was 3 years old at the time. However, investigators determined the older sister would not have been able to unlock the door.

Travis Jones allegedly caused “the death of a one year old child while committing child abuse or neglect, under circumstances manifesting an extreme indifference to human life,” according to an arrest report WSPA-TV obtained.

However, the magistrate judge found that prosecutors had not presented sufficient evidence to bind the brothers over for trial.

“While I disagree with today’s ruling, the Anderson County Sheriff’s Office is committed to seeking justice for Baby Leonna Wright. Our Detectives continue to investigate this incident in hopes to find additional evidence that would lead to the prosecution and conviction of those responsible,” McBride wrote in the statement, according to WYFF-TV.

“When I inherited this case in 2017, I was determined to bring to justice those responsible for Baby Leonna. I am thankful for all of the Detectives that have been involved in this investigation, and am grateful for all of their hard work, effort, and countless manhours spent working on this case. I am confident they will continue their relentless pursuit for justice.”