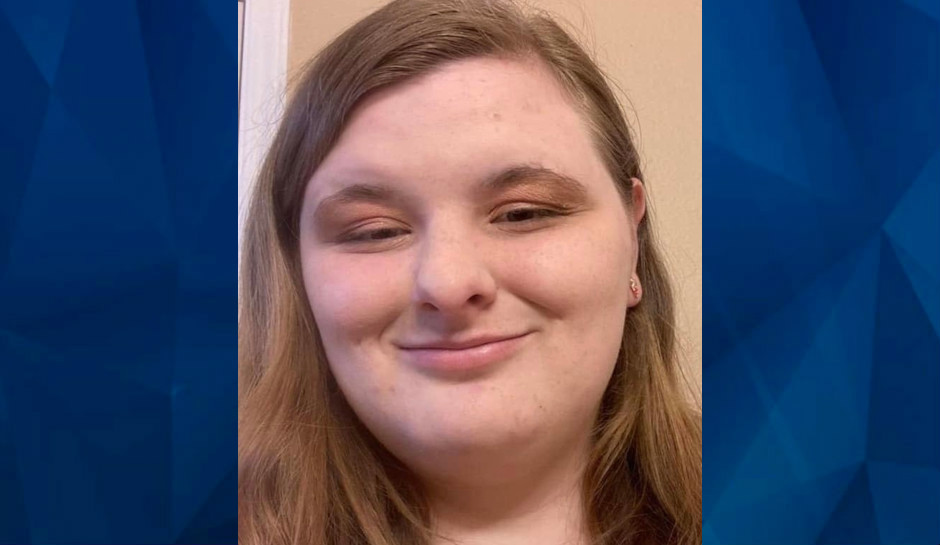 Hunters found a car on Wednesday belonging to an Oregon woman who has been missing since late November.

Authorities said that 22-year-old Autumn Jones left her family’s home in Morrow County, near the Washington state line, on November 27, saying she was going for a drive. Early the next morning, she called her family and said she was lost, the Gilliam County Sheriff’s Office said.

The family traced her using a smartphone app and located her in Wheeler County, to the southwest of Morrow County, but investigators who responded to the area didn’t find her.

The hunters located the vehicle in a canyon near Condon, about 19 miles north of Fossil in Gilliam County. Condon is about 60 miles from Jones’s home in Boardman.

Search teams from multiple counties in the area have been looking for Jones since she disappeared.

She is described as 5 feet 10 inches tall and about 300 pounds with blue eyes and medium length brown hair. she was last seen wearing a black Riverside T-shirt, a black sweatshirt, black tennis shoes, and possible a black Carhartt coat.

Anyone with information is asked to contact the Gilliam County Sheriff’s Office at 541-351-9530.