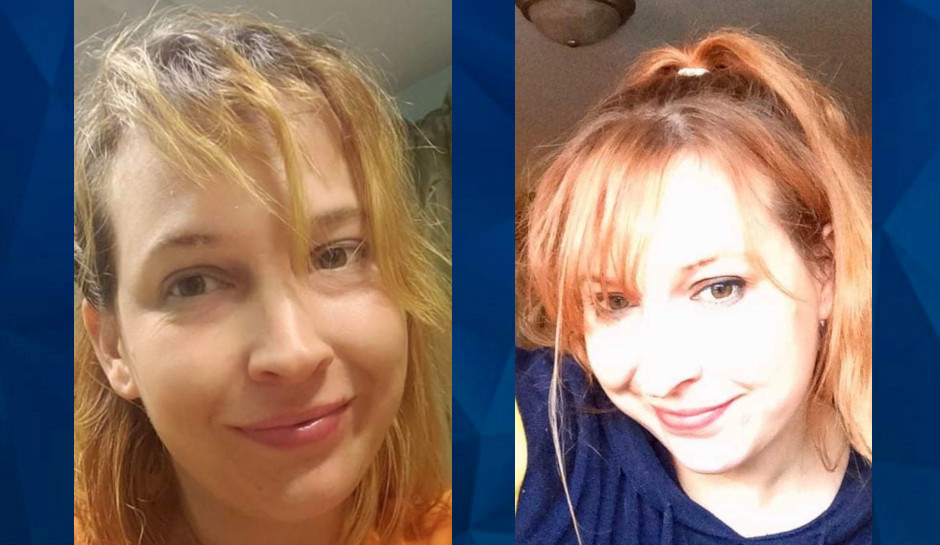 Rhode Island Mom of 3 Found ‘Alive and Well,’ Had Been Missing More Than a Month

A Rhode Island woman who had been missing for more than a month has been found safe.

Donna Bennett was last seen on November 10 when her husband dropped her off for a medical appointment in downtown Providence, as CrimeOnline previously reported.

Police said she remained at the appointment for 45 minutes and was seen on surveillance video at that time but hadn’t been seen since.

Police did not provide any information about how or where Bennett, a mom of three, was found “out of respect” for her privacy.