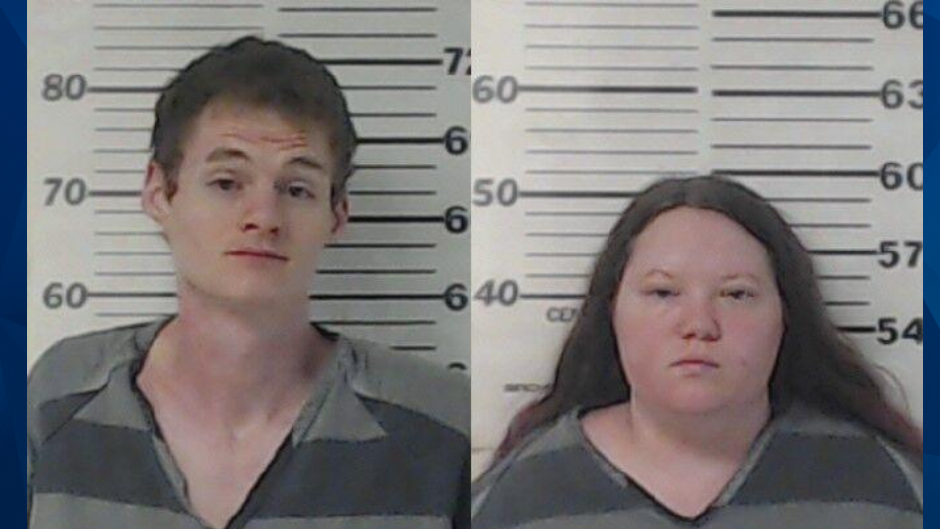 A Texas couple could face additional charges after their 18-month-old son was found dead in their home on Tuesday.

Henderson County police said in a statement that Erin and Daniel Dennis, 23 and 25, their deceased son, David, and their two other children, ages 2 and 4, lived together at a residence in Murchison. The mother reportedly claimed she woke up to play video games before finding David dead while checking on her three children.

Police said the home was in deplorable condition — and that one of the babies’ cribs had been rigged into a cage. The parents allegedly also locked the bedroom doors from the outside to prevent their children from escaping.

“Sheriff Investigators described the residence as horrible with human feces on the wall and dirty diapers on the floor,” police also claimed in the statement.

According to KLTV, officers who checked the girl’s room found she only had a small crib mattress in the corner. They reportedly also spotted what appeared to be feces on the wall and inside of the door — and a small child’s handprints could be seen in the feces. Police also said the room reeked of urine and feces.

EMS personnel reportedly determined that the room David Dennis died in was 97 degrees, though the toddler’s head and chest temperature were 103 degrees. EMS who went into the toddler’s room noticed a small space heater was on, KLTV reported.

Per an affidavit, Erin Dennis said she last checked on her son and changed his diaper at around midnight. She reportedly said he appeared normal, but he had some bumps which she suspected were diaper rash or bug bites.

EMS personnel told police that they believe David Dennis had been dead for some time before their arrival.

According to KLTV, Erin Dennis said her son had no medical issues aside from poor circulation in his legs. She reportedly claimed the doctor recommended keeping his room warm to help with his condition, which is why the space heater was there.

Law enforcement explained that Erin and Daniel Dennis are only charged with abandoning and endangering a child due to the injuries of their two surviving children, who are now in the custody of Child Protective Services.

“I am awaiting the official autopsy report,” Henderson County Sheriff Botie Hillhouse said in the statement. “But I fully expect additional charges for the death of the youngest child.”