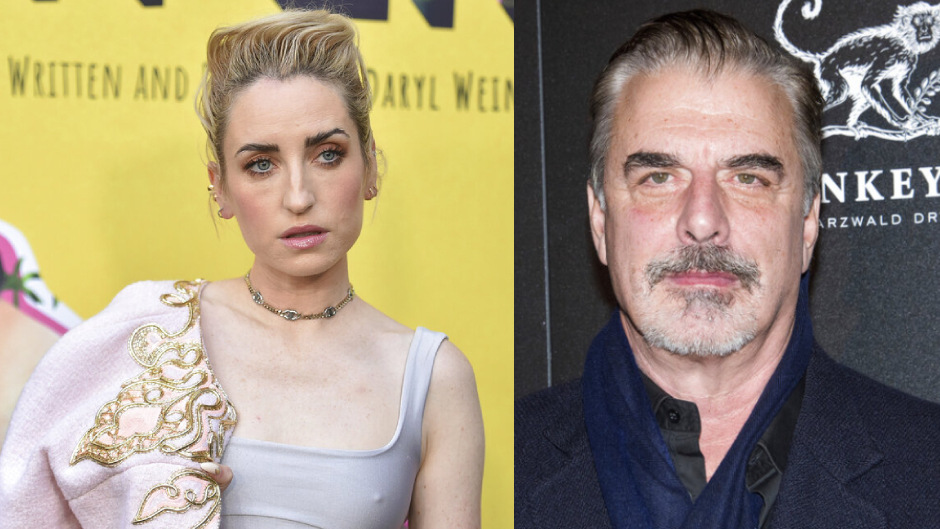 Actress Zoe Lister-Jones has accused “Sex and the City” actor Chris Noth of being sexually inappropriate toward another woman and being drunk on set while filming “Law and Order.”

In an Instagram post, Lister-Jones said she was in her 20s when she witnessed Noth, 67, in a NY club he owned “consistently” sexually harassing a female promoter. The same year, in 2005, Lister-Jones was a guest star on “Law & Order: Criminal Intent” — which was the first episode Noth returned to the show as a detective after “Sex and the City.”

“He was drunk on set. During my interrogation scene he had a 22 oz. of beer under the table that he would drink in between takes. In one take he got close to me, sniffed my neck, and whispered, ‘You smell good.’ I didn’t say anything. My friend at the club never said anything. It’s so rare that we do,” the actress wrote.

Lister-Jones levied the accusations against Noth the same day two women accused Noth of sexual assault in an article published by The Hollywood Reporter. Two women, identified as Zoe and Lily, do not know one another and they came forward regarding Noth months apart.

Lister-Jones mentioned the women’s accusations in her Instagram post, suggesting she was not the “Zoe” who spoke to The Hollywood Reporter about her encounter with Noth.

“My experiences are small in comparison to the accounts of assault that have so bravely been shared today,” she wrote on Instagram.

Noth denied Zoe and Lily’s allegations in a statement issued to The Hollywood Reporter. He has not yet responded to Lister Jones’ claims.

“The accusations against me made by individuals I met years, even decades, ago are categorically false. These stories could’ve been from 30 years ago or 30 days ago — no always means no — that is a line I did not cross,” Noth said the statement.

“The encounters were consensual. It’s difficult not to question the timing of these stories coming out. I don’t know for certain why they are surfacing now, but I do know this: I did not assault these women.”