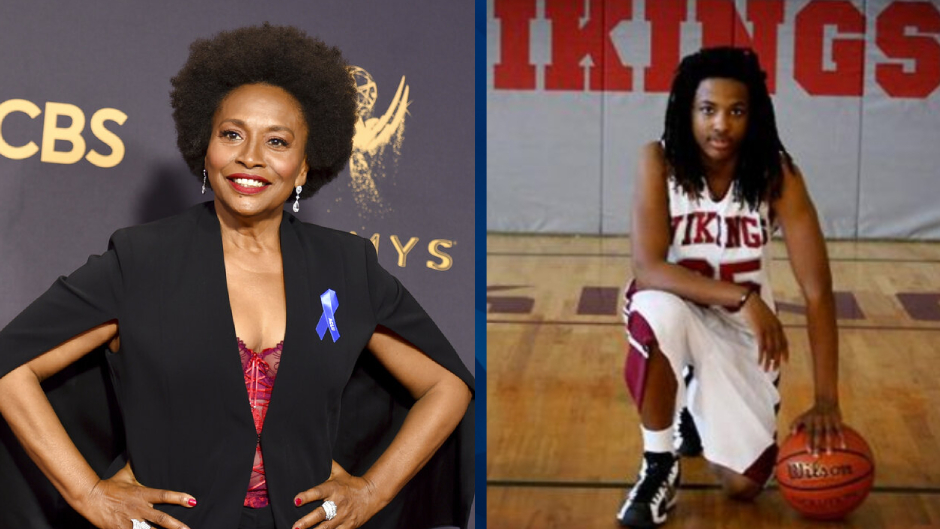 Actor Jennifer Lewis has urged Congress to investigate the 2013 death of Kendrick Johnson, who was found dead in a rolled-up mat at his Georgia high school’s gymnasium.

Lewis, 64, narrated “Finding Kendrick Johnson,” a recently-released documentary that explored the circumstances surrounding Kendrick Johnson’s death and the investigation that followed. On Wednesday, she told TMZ that Johnson was murdered in Valdosta, disputing claims made by local authorities regarding the 17-year-old’s death.

The Georgia Bureau of Investigation determined Johnson’s death was accidental — despite two independent autopsies finding the teen died of non-accidental blunt force trauma. Lowndes County police said they believed Kendrick crawled into the mat to retrieve his shoes, became stuck, and continued to burrow into the mat until he became completely trapped and died.

Further, Johnson’s parents claimed the school was not placed on lockdown when and after Johnson’s body was found, and investigators did not let them see his body for three days.

Over the years, the Johnsons have publicly implicated brothers Brian and Branden Bell in Kendrick’s death. The three teens were classmates. The brothers’ father, Rick Bell, was an FBI special agent who ultimately resigned after his home was raided and searched for evidence, according to NBC.

When Johnson was exhumed for the first autopsy in June 2013, it was discovered that every organ from his pelvis to his skull, including his brain, heart, lungs, and liver, was gone and replaced with newspaper.

According to CNN, funeral director Antonio Harrington claimed the 17-year-old’s organs “were destroyed through [the] natural process” due to the position of his body when he died. He also stated the funeral home never had Johnson’s organs, saying they were “discarded by the prosecutor before the body was sent back to Valdosta” for burial.

Adding to the confusion is the fact that in October 2013, the Georgia Bureau of Investigation told CBS that Kendrick’s organs were returned to his body following the autopsy, as per protocol.

“What made me think that everything was a cover-up…was that first meeting with the medical examiner,” Mitch Credle, a Washington, D.C. detective who was assigned to Johnson’s case after several local officials recused themselves, told Crime Online in September.

In March of this year, the Lowndes County Sheriff’s Office announced they were reopening Kendrick’s case to ensure the initial investigation was conducted properly. However, Lewis told TMZ that they were “dragging along” the investigation and that Congress should get involved.

“Biden, Congress, investigate this case. They stole the boy’s organs. They murdered him, rolled him up in a gym mat. They had a whistleblower and everything,” the actress said.

“Georgia covered up the case.”