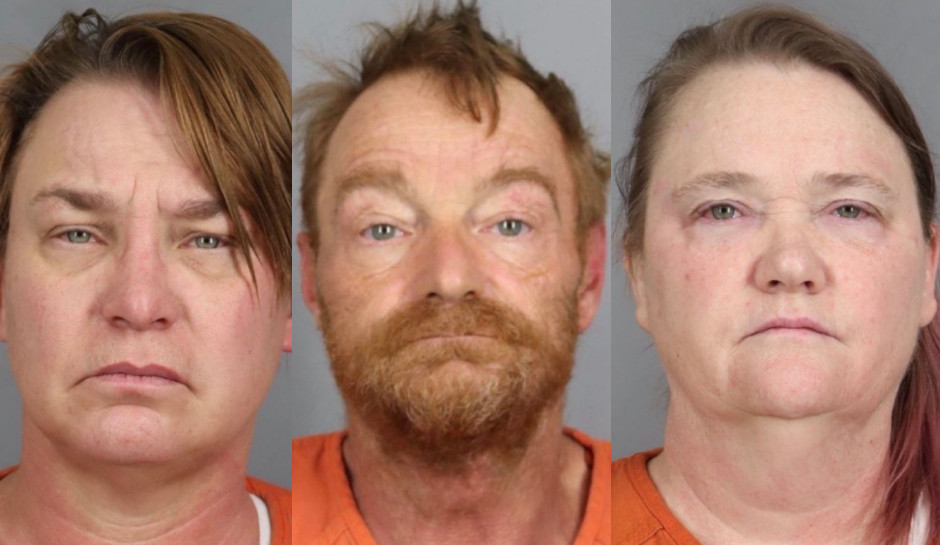 Three people in Colorado face charges in a string of child sexual abuse allegations dating back 20 years, including many that were reported to authorities but apparently not comprehensively investigated.

The Arapahoe County Sheriff’s Department arrested Allan Richard Long, 51, on charges dating from 2007, according to KUSA — an investigation that had been closed and recently reopened.

And that almost didn’t happen. An evidence supervisor reviewing evidence in cases that were nearing the statute of limitations believed “that more investigation could have been done” and notified a detectives, according to an arrest affidavit for Rona Culler, 55, one of two women also charged along with Long.

Allan Long and Culler are being held on $1 million bond each; Martha Long was given a $100,000 bond. The incest charges involve incidents with the suspects’ own children, KUSA said.

Court documents say that abuse allegations go back to 2001 and didn’t stop until at least 2014. At least seven victims, ranging in age from 4 to 17, were involved, including one who told investigators she was molested from childhood until she was 21. And the Arapahoe County Sheriff’s Department — in a statement released after KUSA inquired about the case — said “there could be many more” victims and that the abuse could have begun before 2001.

KUSA reported that the 2007 case was reported by the alleged victim’s biological father to Arapahoe County Sheriff’s Department. Court documents show that an investigator worked on the case but “appeared to take no further action in this case, based on his reports” — including, apparently, interviewing Allan Long.

A sheriff’s office spokesperson told the station that the investigation ran into snags because of the age of some victims, who were unwilling to divulge information, and that other key witnesses didn’t respond when detectives tried to contact them. In the end, said Ginger Delgado, the investigator felt there wasn’t enough evidence and deactivated the case.

The sheriff’s department asked anyone with information to contact investigator Andrew Fehringer at 720-874-4065 or afehringer@arapahoegov.com