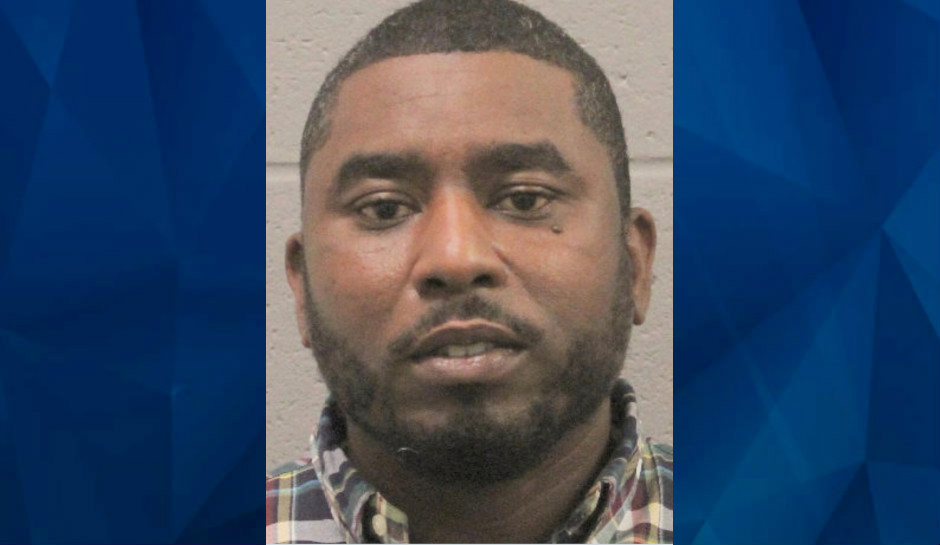 Houston Cop Allegedly Kicks Down Ex-Girlfriend’s Door, Beats Her With His Gun

A former Houston police officer was arrested Friday afternoon for allegedly beating his ex-girlfriend and threatening her while she was holding their 1-year-old son.

Ray Irvin, 41, was “relieved of duty” on December 2, less than two weeks after the incident took place, the Houston Police Department said.

Court documents say that Irvin’s former girlfriend had changed the locks on their apartment after the two broke up, and that they had been trying to arrange time for him to see the young boy on November 19, KTRK reported. Two days later, the documents say, he called to ask when she and the baby would be home, but she allegedly didn’t give him an answer.

Not long afterward, the documents say, Irvin sent her a text telling her to open the door. The former girlfriend called her cousin instead of answering the door, and Irvin allegedly kicked it in, punched the woman in the face, chased her into the bedroom, and beat her with his hands and a gun.

The cousin reported hearing the victim say, “Oh God, please no,” at one point, the court documents say, according to KHOU.

Irvin left the house with the baby, she told investigators, and she pleaded with him to at least come back for the car seat. He did return, KPRC reported, and police were also called to the apartment, although it’s unclear who placed the call. The woman later said Irvin told her to lie to police and she did, fearing what might happen if she didn’t.

Irvin told deputies that he lived at the apartment and that the victim had locked him out, records say. After the deputies left, the woman asked Irvin to leave, but he refused. He spent the night and “attempted to continue their relationship and cuddled with the complainant,” who later told detectives she was in survival mode at that moment, according to KTRK.

The next day, she said, he showed her a website that featured victims of domestic violence who died at the hands of their partners, KHOU said. She asked if that was a message for her, and he allegedly told her, “Don’t play dumb,” and said she wasn’t far from being on that list.

Irvin, who had been a Houston police officer for 12 years, has been charged with burglary with intent to commit assault on a family member and aggravated assault of a family member. He was ordered held on $90,000 bond at a probably cause hearing on Saturday.