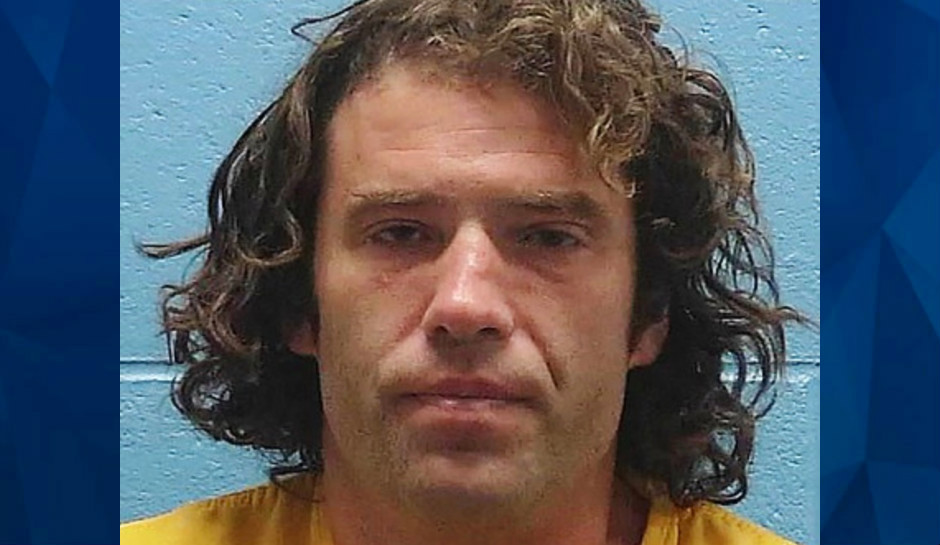 James David Russell, 39, was charged with the September 10 death of David Flaget, 70, after Bonner County Sheriff’s deputies found him upside down in the passenger seat of his car on property where Russell lived.

Russell was on the scene but ran away and barricaded himself in the loft space of a garage where he lived, according to the Coeur d’Alene/Post Falls Press. After a short stand-off, he allowed deputies to take him into custody.

Bonner County Prosecutor Louis Marshall filed an amended complaint on Wednesday adding the cannibalism charge. According to the complaint, investigators found pieces of Flaget’s body in Russell’s residence, including a “thermal artifact” — a finding that heat was applied to a portion of the remains as opposed to the entire body.

Investigators also recovered a bloodied microwave and glass bowl and a bloody knife and duffel bag.

An affidavit filed with the amended complaint said that Russell believed he could “heal himself by cutting off portions of flesh” in order to “cure his brain.”

“When dealing with death and carnage, it’s a shock to our conscience,” Bonner County Detective Phillip Stella said on Thursday. “As far as I know, this is the first cannibalism charge in Idaho.”

Stella said that Flaget, who was reportedly the caretaker of the property, “had several conflict-like run-ins with Russell” and had told his family.

“The family had enough warning signs that Mr. Russell was a danger to himself or others,” the detective said, according to the Press.

Court documents say that Russell appeared unable to understand his Miranda rights during his arrest and made one statement repeatedly: “It’s private property and we don’t like non-family on it.”

The documents say that not all of Flaget’s remains have been located, and Stella said that there was evidence some type of clean-up kit was used after the murder. Flaget’s wrists were duct taped together, but the medical examiner found no trace of blood underneath the tape, meaning it’s likely he was restrained before he was killed.

“There’s a lot of facets we will certainly never know,” Stella said. “It wasn’t the bloodiest crime scene, but it’s more of the psychological, ‘What the heck is going on here?’ and ‘Why am I picking up pieces?’ It’s a walk down the dark path that we don’t see very often.”

In October, a judge found Russell unfit to stand trial and ordered him into the state Security Medical Program, although the results of the mental health evaluation that led to that ruling are under seal. A review hearing is scheduled for December 28.