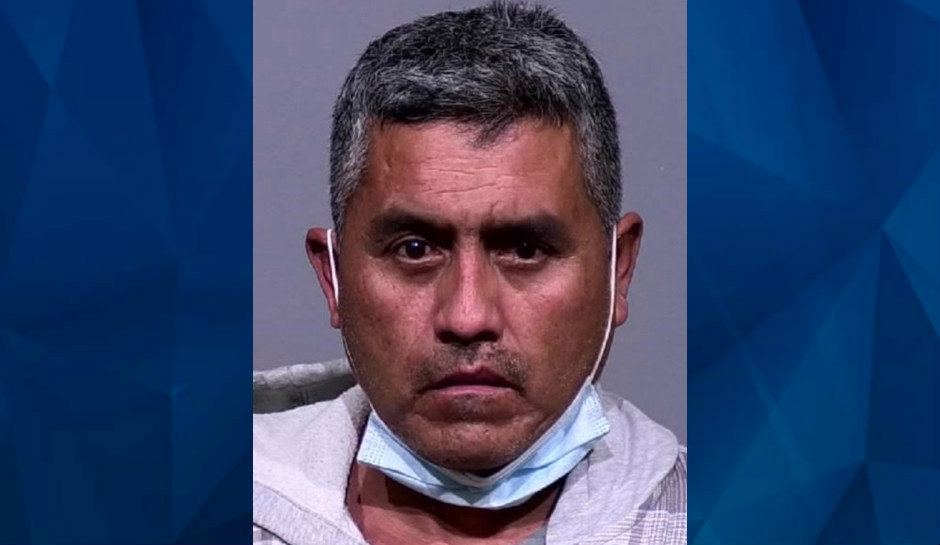 A 49-year-old California man was arrested Friday morning after he allegedly sexually assaulted an 11-year-old girl on her way to school.

Santa Rosa police said they were called just after 7:30 a.m. on Friday and found the victim at a nearby store and the suspect detained outside the store by two citizens.

The girl told investigators the man approached her as she was walking to school and touched her at least twice over her clothing. She got away, she said, and ran into the store, asking employees for help.

Detectives from the Santa Rosa Police Department Domestic Violence and Sexual Assault team arrested Ernesto Camacho Abarco, charging him with two counts of lewd or lascivious acts with a child under 14. He’s being held on a $200,000 bail.

The victim and her family are being provided services by the Sonoma County Family Justice Center, police said, and they are concerned that there may be other “potential victims of a similar situation.”

If you believe you or your child has been a victim, please contact the SRPD Domestic Violence and Sexual Assault unit at (707) 543-3595.