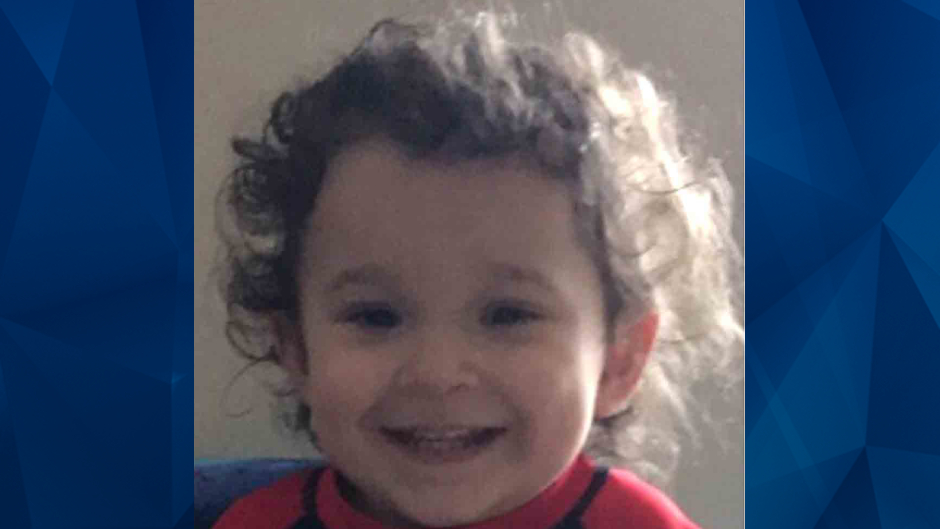 Toddler Dies After Daycare Provider Slams Him Into Coffee Table by His Legs: Indictment

A New York daycare provided has been indicted on murder charges in the death of a toddler in her care in 2019.

Jessica Sims — who had already been charged with manslaughter in the case, as CrimeOnline previously reported — was also charged with lying to police about how 23-month-old Lennox Santiago died.

Sims, 24, called 911 on July 17, 2019, and said the boy had fallen out of a chair and struck his head. But ultimately she confessed to swinging him into a coffee table by his legs.

According to Syracuse.com, the indictment accuses Sims of handling the toddler with such depraved indifference for human life that she may as well have intended to kill him. It says that Sims grabbed the boy by the legs and swung him up in the hair, then down hard, with the back of his head striking the coffee table.

The original manslaughter charge remains, the outlet said, amended to recklessly causing the boy’s death. A perjury charge accuses her of lying in her sworn statement about the death.

Sims was operating a home daycare in her apartment in Mattydale.

She faces a possible life sentence if convicted on the murder charge and a maximum of 25 years on the manslaughter charge.