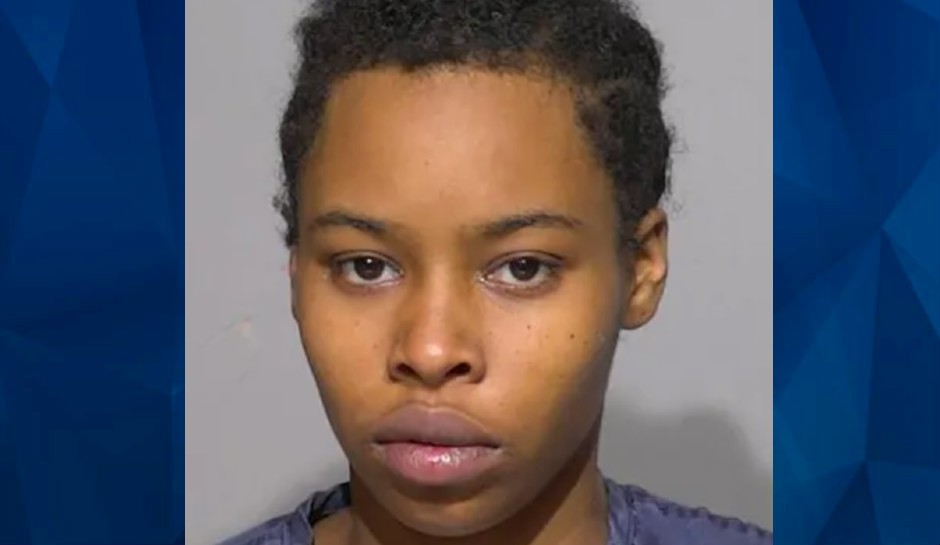 by Jonathan Anderson, Journalist
Share Tweet
A Wisconsin mother has been criminally charged in connection with the death of her 15-month-old son after investigators found sippy cups containing fentanyl, WITI-TV reports.Prosecutors in Milwaukee on Friday charged 24-year-old Tateyani Harris with first-degree reckless homicide and child neglect leading to death, according to court records reviewed by Crime Online.The charges stem from July 5, when medics were dispatched to a home on the city’s north side for a report of an unresponsive child. When crews arrived, the child was not breathing and he was declared dead shortly thereafter.In an interview with police, Harris said that she had been at a friend’s house the prior evening and had “snorted cocaine,” according to the television station, citing the criminal complaint.Around 1 a.m. July 5, a friend drove Harris and the child back to Harris’ home. Harris told police that the child was sleeping in his car seat at the time. She decided to leave the residence again and asked other occupants of the home to call her if the child awoke.Harris returned home around 4 a.m. She told a detective that the child was still sleeping but later awoke. Harris brought the child in bed with her around 8:30 a.m. and both fell asleep.At 1:30 p.m., Harris’ mother woke Harris and asked for a ride, and it was at this point when Harris touched the child and felt that he “was cold to the touch,” the criminal complaint states, according to the television station. Harris then called 911.
As police were collecting evidence in the bedroom, including two sippy cups, a detective began to feel their face becoming tingly and numb. The detective grew concerned that she had encountered a substance in the bedroom that caused the reaction and exited the room.A forensic toxicologist later found that the sippy cups “tested and returned a positive result for the presence of fentanyl,” and a doctor subsequently ruled that the boy’s death was “due to mixed drug toxicity,” the criminal complaint states, according to the television station.Upon questioning from police, Harris admitted to snorting cocaine but “claimed to not know how fentanyl got inside of (the child’s) sippy cup,” the complaint reads, WITI-TV reports.When the criminal complaint was filed, Harris was not in police custody. A warrant has been issued for her arrest.At least two other young children have died from overdosing on fentanyl in Milwaukee County since the summer, according to WDJT-TV. A 13-month-old boy died in August and a 13-month-old girl died in November.
Sara Schreiber of the Milwaukee County Medical Examiner’s Office told WDJT-TV that fentanyl can be lethal even in very small doses.“What’s concerning, I think, and it speaks to the prevalence of these substances, is just how readily available they are, both in the community and therefore in some people’s homes,” Schreiber told the television station. “They’re very dangerous. Fentanyl is an extremely potent narcotic and a very, very small dose can cause death.”
Share Tweet