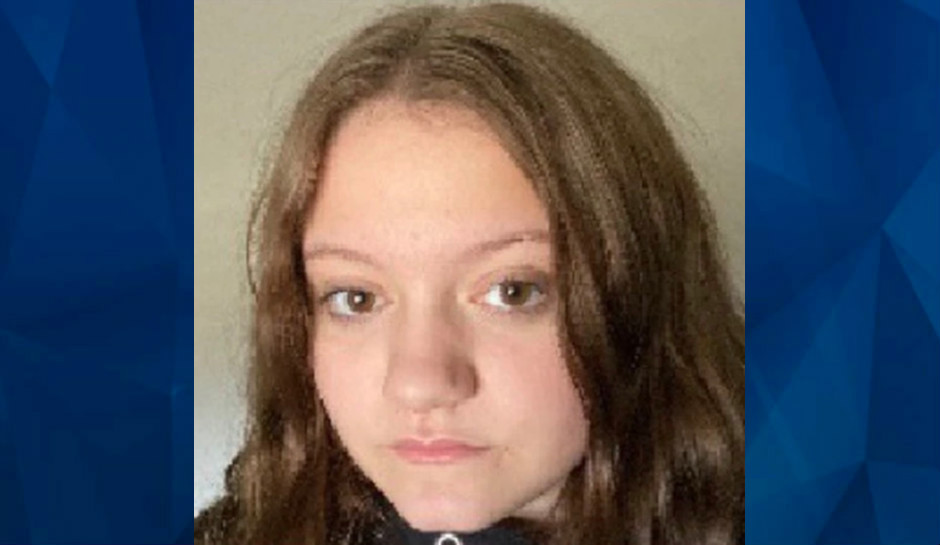 Update December 20: An AMBER Alert for a missing 14-year-old girl was cancelled on Monday after authorities said the girl was found.

Fairview Police said Monday afternoon that Hayley Giandoni and a 13-year-old runaway were found in Balch Springs, KTVT reported. Police said the investigation had linked three other juvenile runaway girls, between the ages of 13 and 17, to Giandoni’s disappearance.

Texas authorities issued an AMBER Alert Sunday evening for a 14-year-old girl they say was abducted from Fairview, just north of Dallas.

Hayley Giandoni was last seen at about 6 p.m., WFAA reported.

Giandoni is described as 5 feet 4 inches tall and 170 pounds with brown hair and eyes, according to a flyer from the Texas Department of Public Safety. She was last seen wearing a gray sweatshirt and camouflage leggints.

Officials said they believe she is “in grave or immediate danger.”

Authorities have not identified a suspect or a suspect vehicle.

Anyone who may have information is asked to call the Fairview Police Department at 972-886-4211.