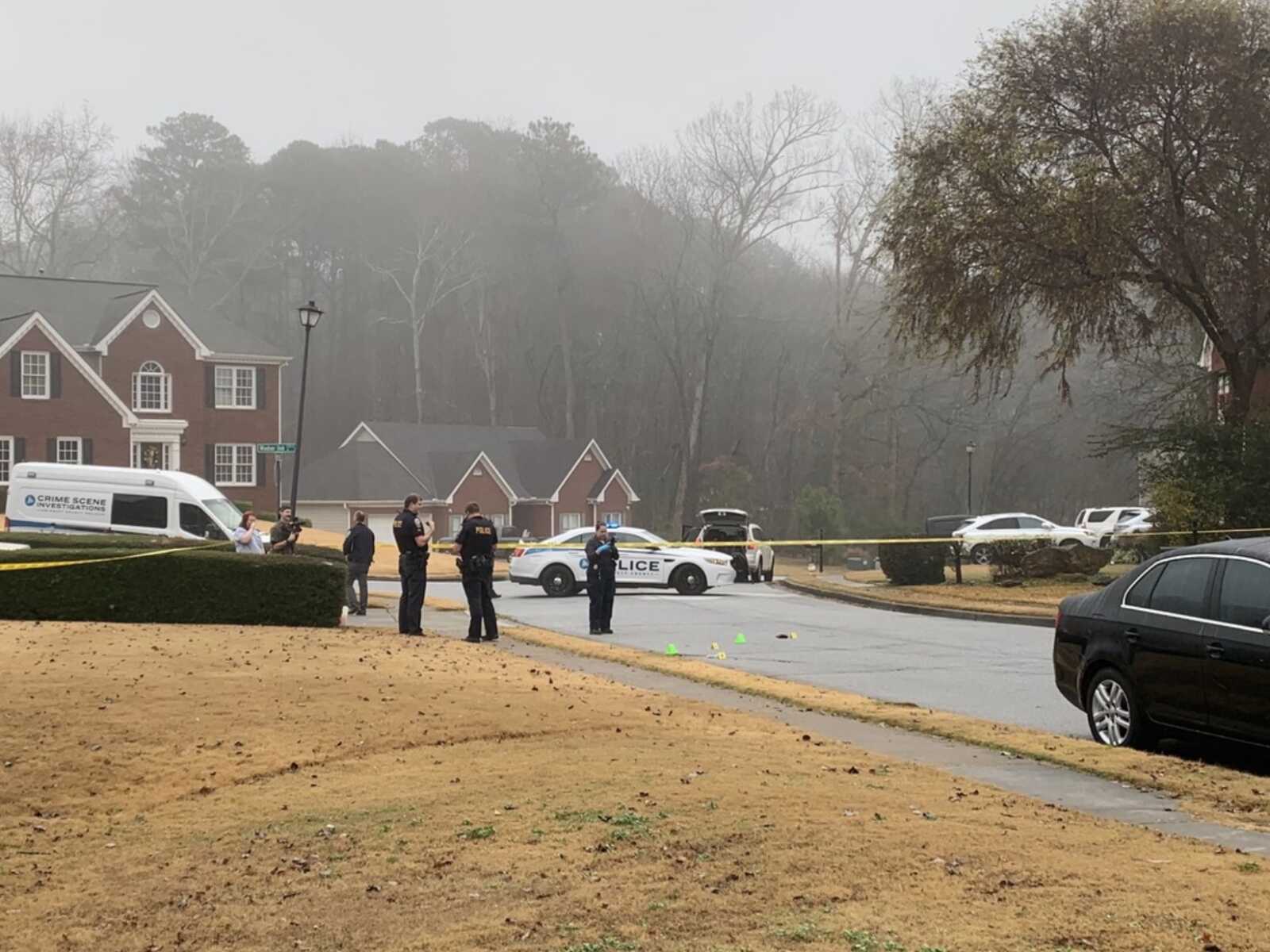 A Georgia man is dead after his brother-in-law struck and killed him in his pickup truck when the two fought at a Christmas party.

Gwinnett County police said they were searching for 34-year-old Ernesto Pelayo, who has been charged with felony murder and aggravated assault in the death of Juan Davila, 41.

Witnesses reported the incident at about 5:15 a.m. Saturday, police said, and officers arrived to find Davila in the street “suffering from significant injuries.” He was taken to a nearby hospital, where he died.

While the incident was initially investigated as an accident, officers quickly realized Davila was struck intentionally and called in homicide detectives. Investigators learned that Davila and Pelayo had been at a Christmas party nearby in the evening and had gotten into a physical fight in the backyard.

Witnesses said Pelayo got into his truck and hit Davila, who was in the roadway, then drove off. Investigators are still trying to piece together what caused the fight and how the pair ended up in the street.

Police asked anyone with information about the incident or the whereabouts of Pelayo should call GCPD detectives at 770-513-5300.